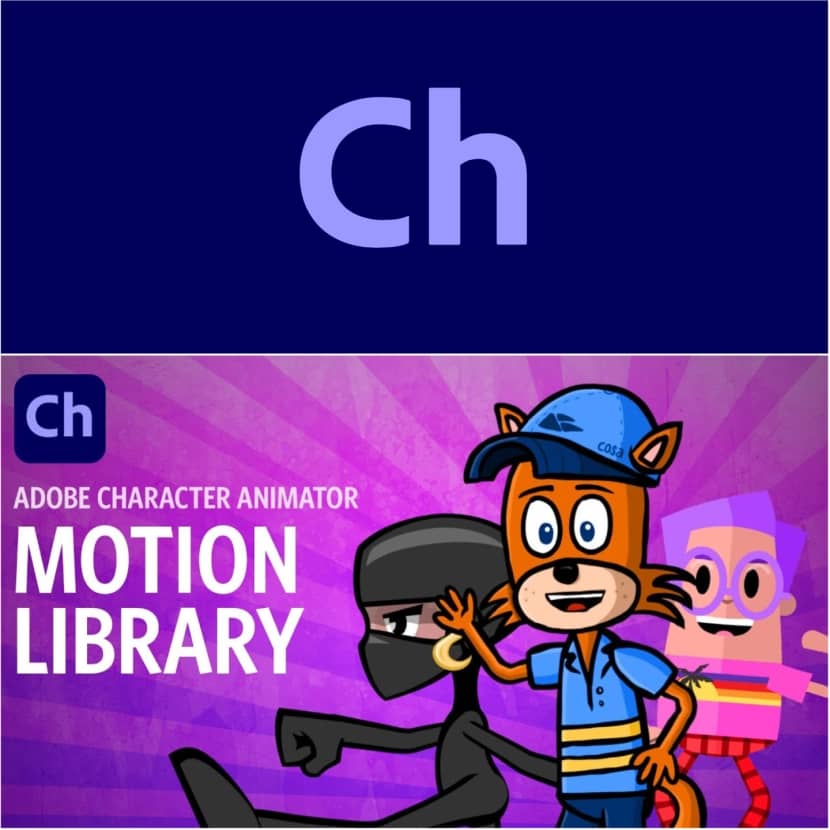 The update was one of several of Adobe’s Creative Cloud tools announced at Adobe MAX 2022, including After Effects 23.0 and Photoshop 24.0, along with the official release of Substance 3D Modeler.

As well as being widely used on YouTube, Character Animator has been used to produce US broadcast series like Our Cartoon President, and won a technical Emmy Award in 2020.

Although initially designed for animating a character’s face and upper body, the software has expanded into full-body animation, with last year’s Character Animator 22.0 adding body tracking.

The software’s Starter mode is free to use if you have an Adobe account; the full version is available rental-only via Adobe’s All Apps subscriptions, which cost $82.49/month or $599.88/year.

To find out more and learn some tips and tricks, be sure to check the video tutorial below!