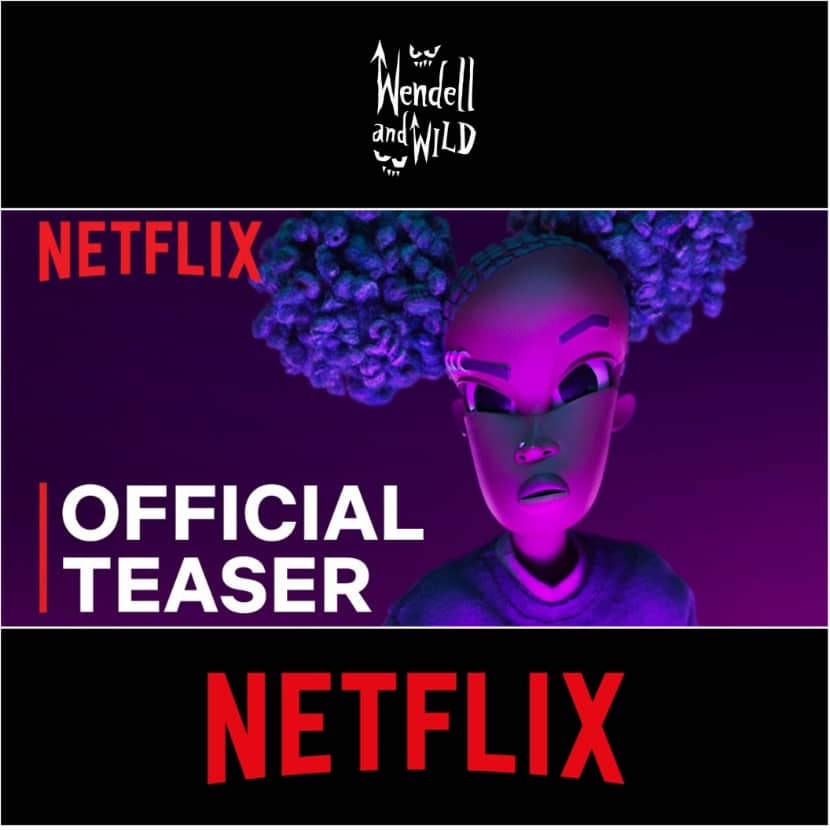 Netflix has released an official teaser trailer for its upcoming movie Wendell & Wild.

Wendell & Wild is the story of Kat (Lyric Ross), a troubled teen haunted by her past, who must confront her personal demons, Wendell & Wild (played by Keegan-Michael Key and Jordan Peele) to start a new life in her old hometown. Wendell & Wild also stars Angela Bassett, James Hong, and Ving Rhames.