Paws of Fury - The Legend of Hank - Official Trailer 2 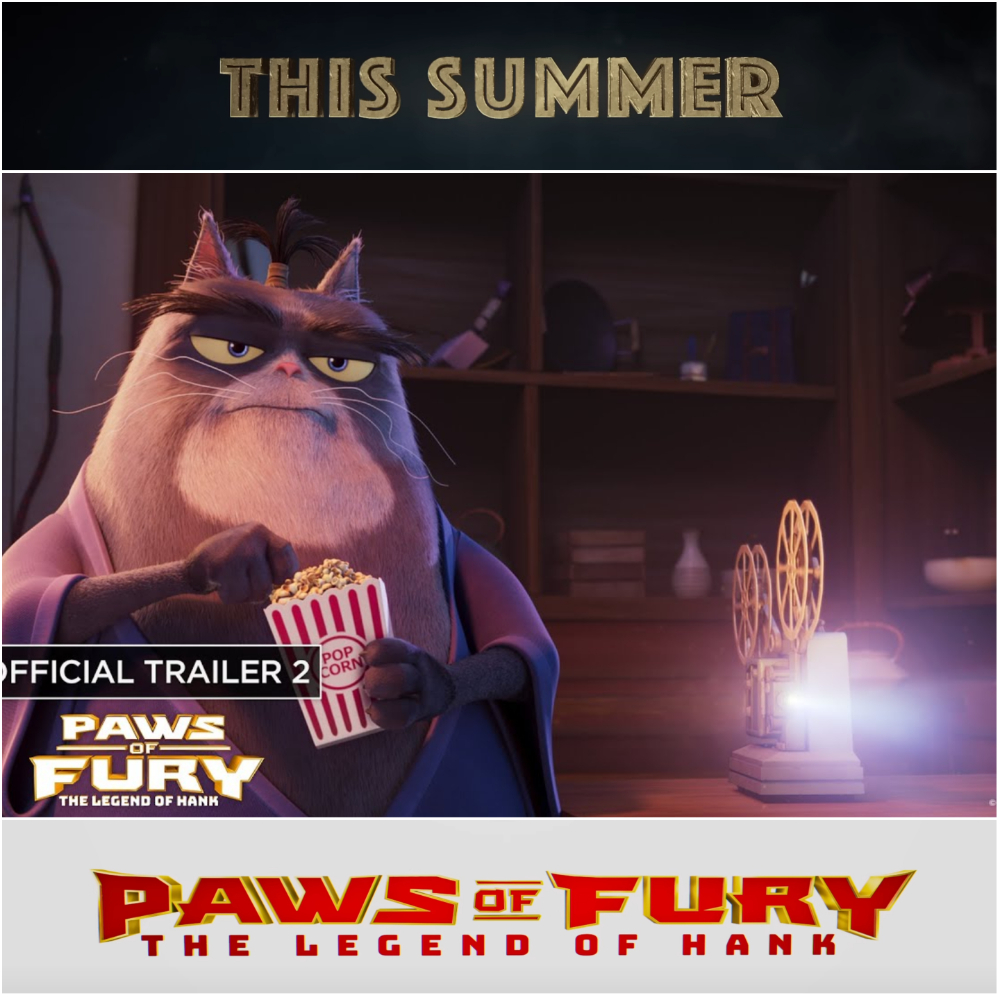 Paramount Pictures has just released a second trailer for The Legend of Hank. This adventurous tale will start hitting cinemas starting from July 15th.

A hard-on-his-luck hound Hank (Michael Cera) finds himself in a town full of cats. The town and its inhabitants are in desperate need of a hero to help them defend themselves from a ruthless villain's (Ricky Gervais) evil plot to wipe their village off the map. With help from a reluctant teacher (Samuel L. Jackson) to train him, our hero must assume the role of town samurai and team up with the villagers to save the day. But... there is a small problem.... cats hate dogs!

Mark Koetsier, Rob Minkoff, and Chris Bailey teamed up to tell a beautiful story about Hank, a loveable dog with a head full of dreams about becoming a samurai, who sets off in search of his destiny.