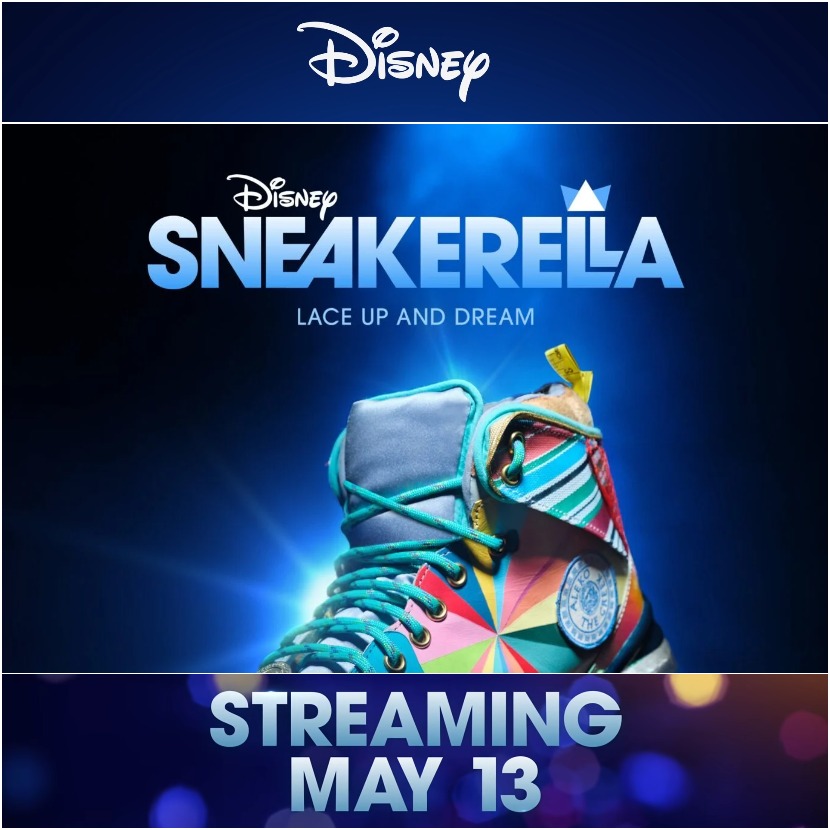 Walt Disney Studios and the creators of Descendants, High School Musical, and Zombies, bring to you a musical comedy film called “Sneakerella”. The official trailer is planned to be streamed on the 13th of May 2022.

Sneakerella is a modern twist on the well-known fairy tale Cinderella, but this time takes place in New York City. When Zelly, a young teenager who is talented in designing sneakers, is falling in love with Kira King, the daughter of a basketball superstar and sneaker tycoon “King”. He gains the confidence to reach his dreams and becomes a professional sneaker designer with the help of his fairy godfather and his best friend Sami.