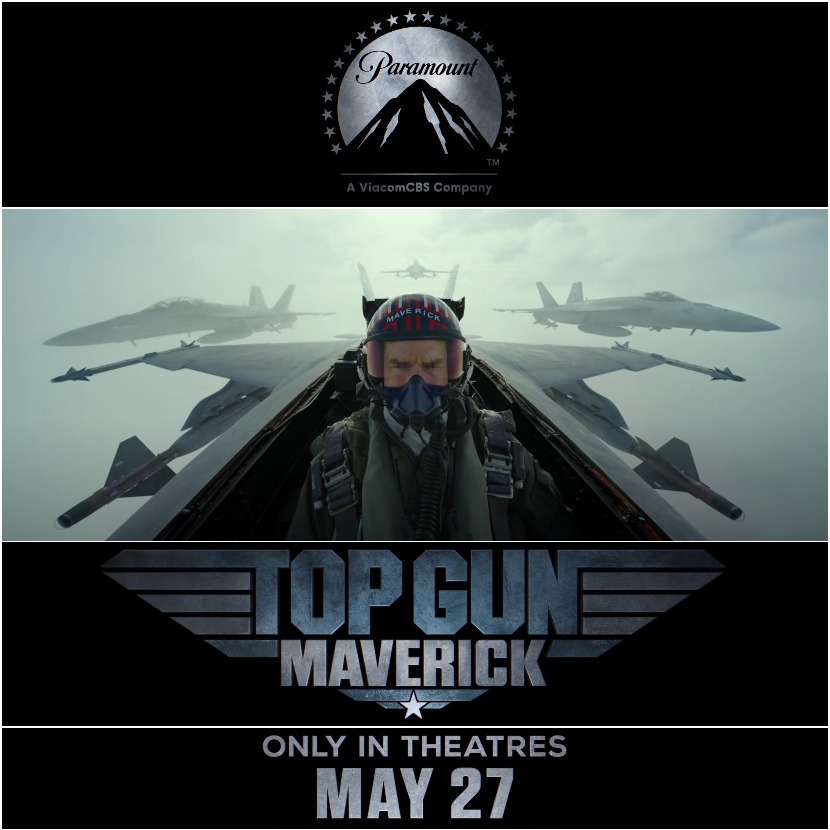 Paramount Pictures has recently released the official trailer of ”Top Gun Maverick“ which is considered the 2nd part of the popular movie ”Top Gun“ back in 1986.  This adventurous film will be released in theaters in May 2022.

It continues the story of Top Navy aviator Maverick (Tom Cruise) after thirty years of service in the US Navy. He had been put in charge of training a group of Top Gun graduates on a specialized mission under the orders of his fellow naval aviator friend and former rival Tom.