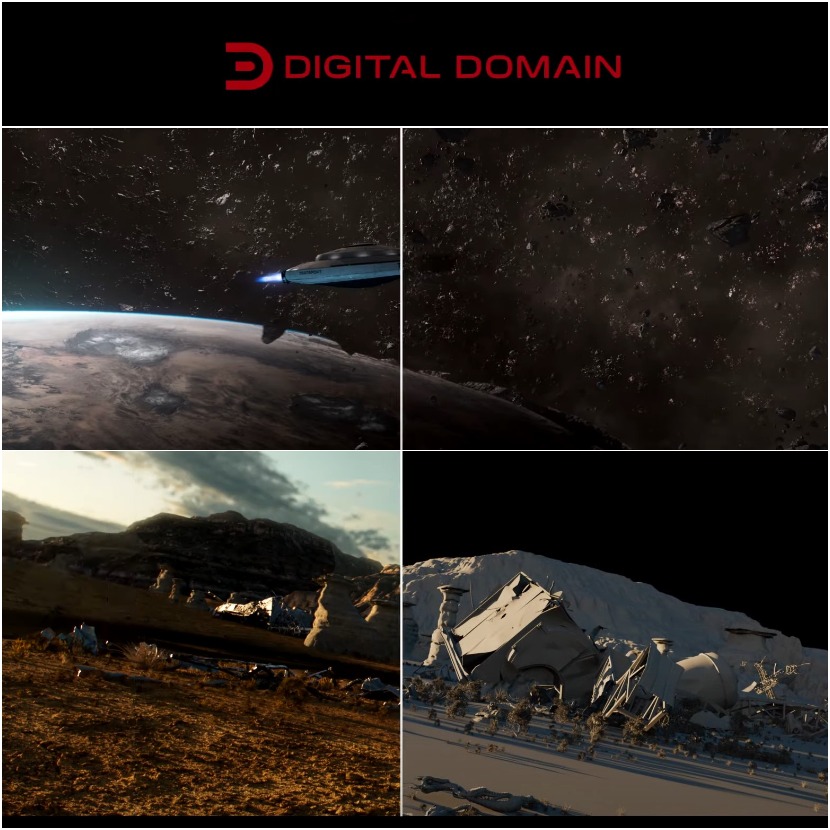 Digital Domain has shared a VFX breakdown for some of the 200 tasked visual effect shots across episodes 302 and 303 of the “Lost in Space” final season.

Their work included the creation of chaos around the Jupiter planet, the spaceship maneuvering its way avoiding asteroids. Building an alienated environment of the Amber planet and the destruction of the Resolute robot character.

The Lost in Space series was first aired in 2018. The story is about the Robison family after crashing on an alien planet where they must fight against all the odds to survive and escape from the hidden dangers around them.

Digital Domain is an American VFX and digital production company, based in Los Angeles, California. It is famous for many feature films, games, and advertisements. The company was founded by director James Cameron, special effects maker Stan Winston and Scott Ross in 1993.