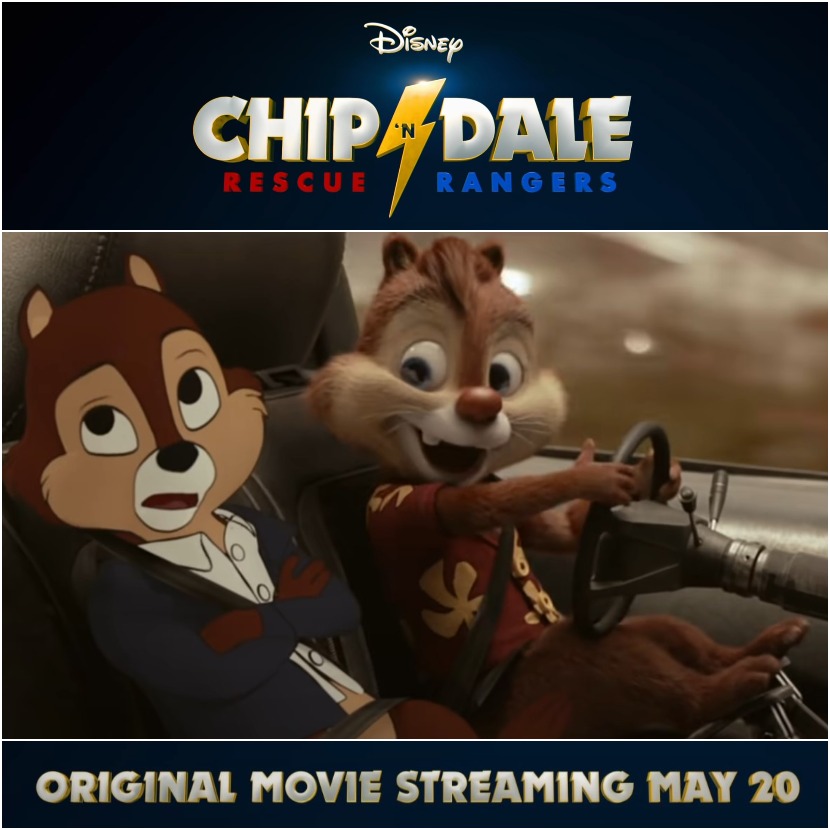 Walt Disney Studios has released its newest hybrid live-action/CG animated action-comedy, “Chip ‘n Dale: Rescue Rangers”, which will be released on the 20th of May 2022.

Chip ‘n Dale: Rescue Rangers, is Disney's comeback after 30 years of making hybrid live-action/CG animated movies and series. The story is about Chip and Dale who are living among humans and cartoons in modern Los Angeles and each one of them has lived a different life after their successful television series was canceled. Now, it’s time to reunite and repair their friendships to save each other.