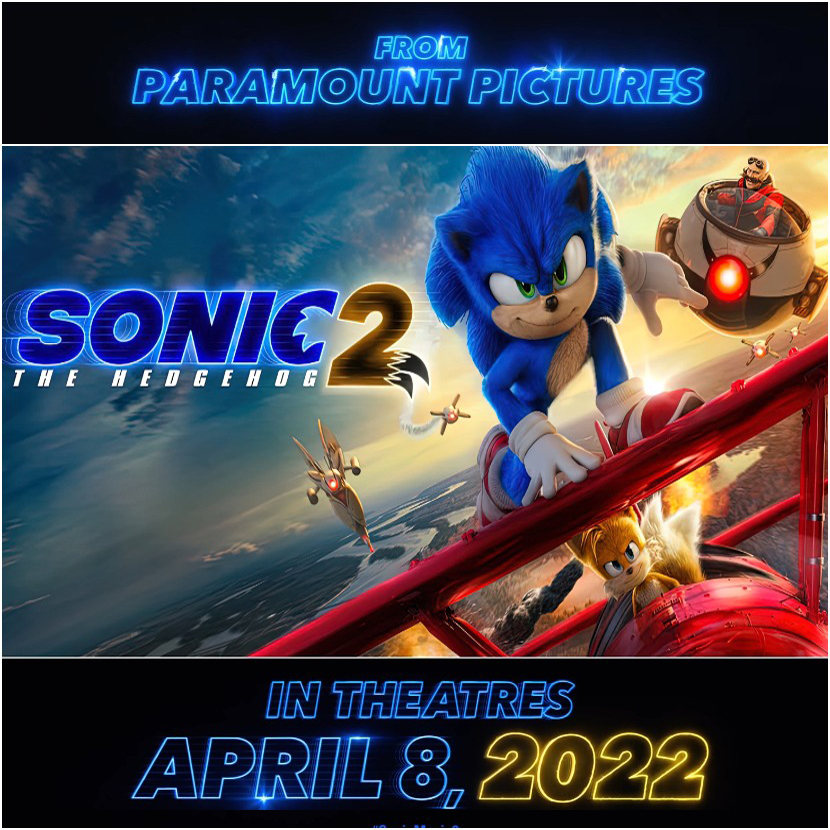 Paramount Pictures has recently announced the official trailer for the 2nd part of the Sonic sequel.

This time Sonic has to prove he is a real hero and must stand with his friend Miles Tails Prower to face Doctor Eggman and Knuckles the Echidna, who is very powerful, and he has the ability to glide, climb up walls, and a very powerful fighter.