HeliumX - Helium 2.0 for After Effects released 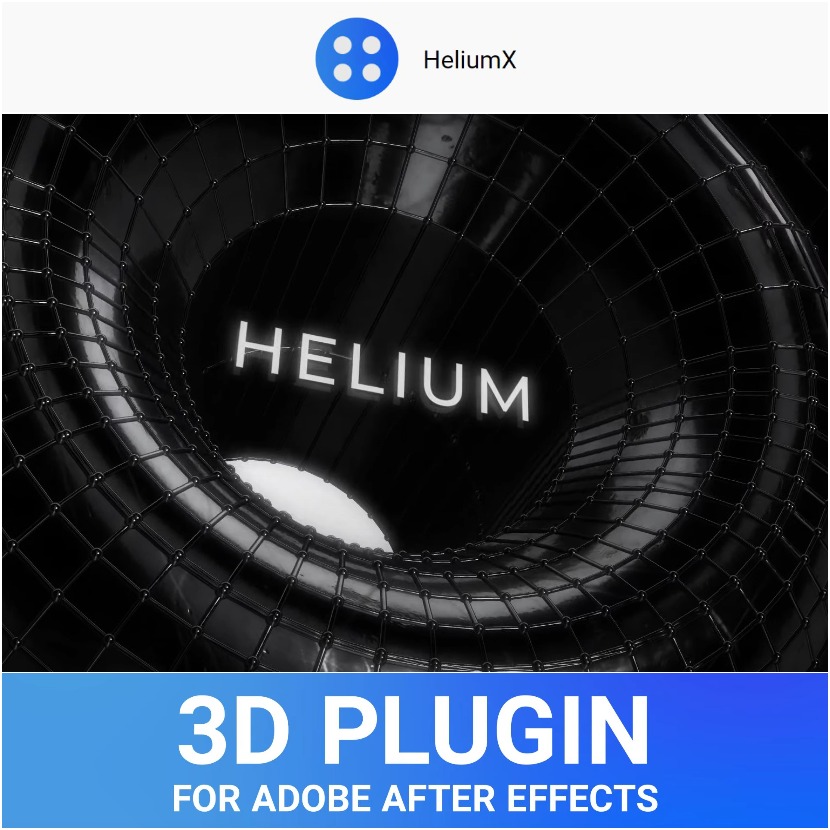 HeliumX has released the latest version of Helium 2.0 which is a 3D toolset for Adobe After Effects.

Some of the new features and fixes in this version are:

Enjoy watching this demo video below:

HeliumX develops 3D Motion graphics tools for After Effects, and it’s famous for Helium, a groundbreaking 3D plugin consisting of 3D toolset, for Adobe After Effects. It was co-founded by Aharon Shiker, a motion designer.