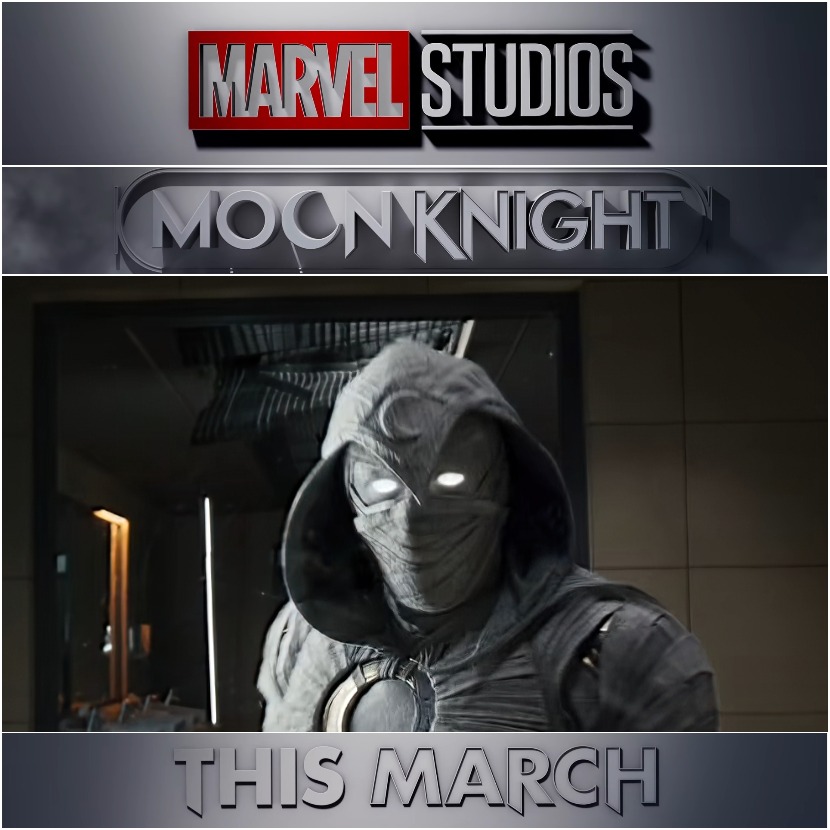 Marvel Studios has released the official trailer for the new series of ”Moon Knight” which is expected to be premiered on the Disney+ streaming service on March 2022.

Moon Knight is the story of one of Marvel’s hero characters, brought from Marvel Comics. It talks about a former U.S. Marine who suffers from dissociative identity disorder and he has been granted the power of the Egyptian God of the moon “Khonshu”. Now, he must fight for the innocents under the name Moon knight keeping his sanity.