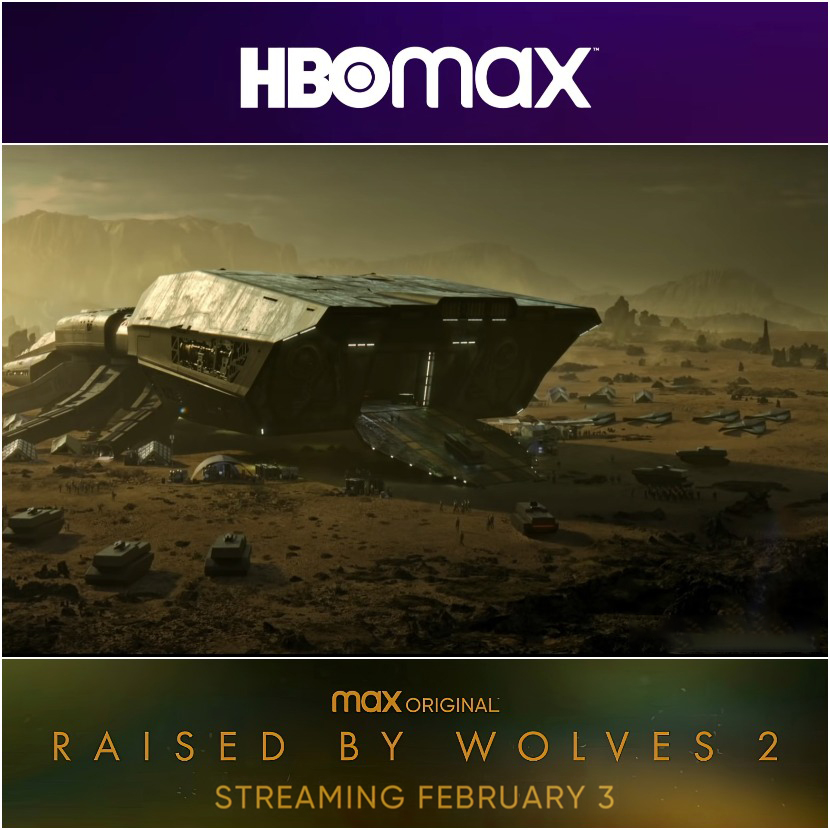 HBO has released its official trailer for the “Raised By Wolves 2“ as a sequel to Raised By Wolves 1 (2020), which will be streamed on HBO Max this February and is directed by the famous director Ridley Scott.

The story talks about a mother (Amanda Collin) and a father (Abubakar Salim) who, together with their six human children, went to a newly formed mysterious planet. It’s up to them to save what is left of humans and avoid extinction.

HBO  is an American pay television network owned by WarnerMedia Studios & Networks. HBO has been one of the most respected and innovative entertainment brands in the world and its programs are sold in more than 155 countries worldwide.