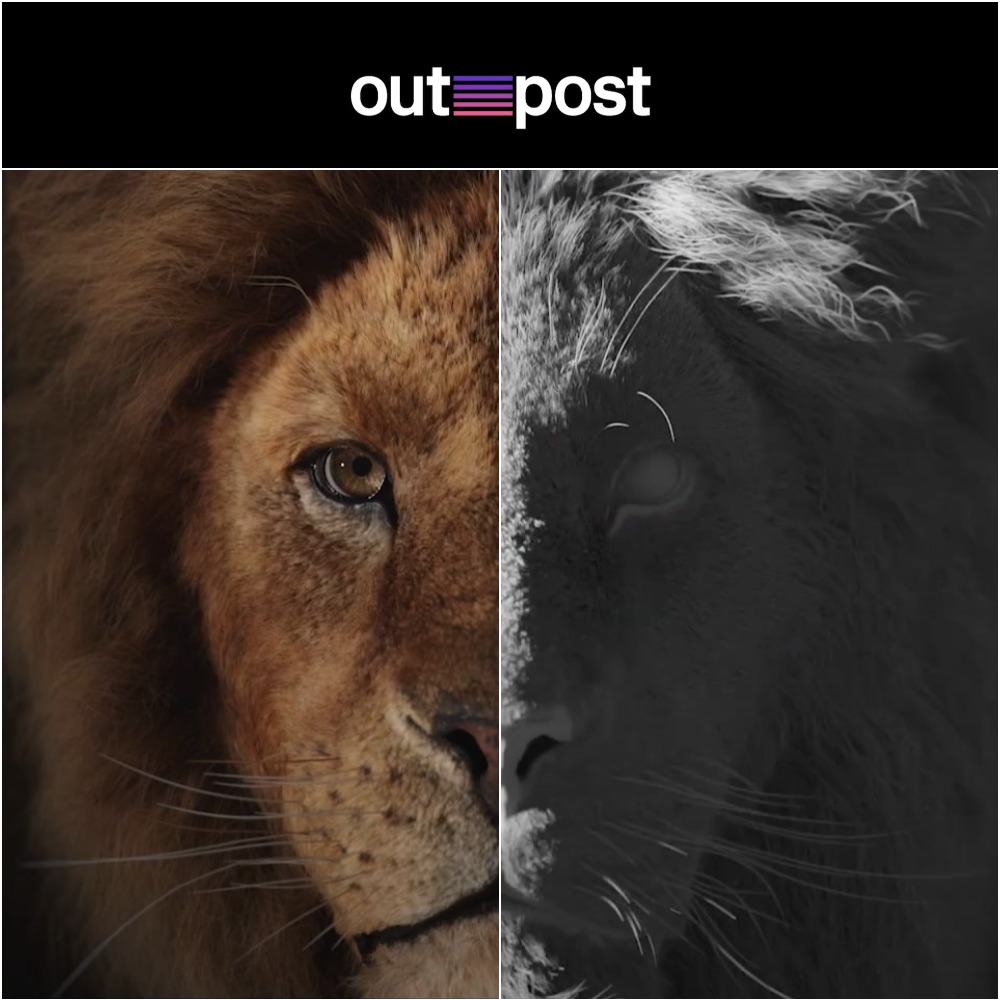 Outpost has released its latest VFX creature reel for different films and series, such as ”Watchmen”, ”News of the World“ and a lot more.

In this breakdown, the Outpost team demonstrated how they managed to create a lot of VFX creatures. Starting from farm animals, tigers, and lions until the creation of deadly sharks, interacting with live cast footage.

Outpost is one of the biggest VFX companies with many locations around the world. It was established in 2013 in its headquarter in Bournemouth, UK, and it also has offices in Montréal, London, Los Angeles, and Mumbai. It has been the empowerment of many creators such as Amazon, Netflix, HBO, Universal, and Apple.