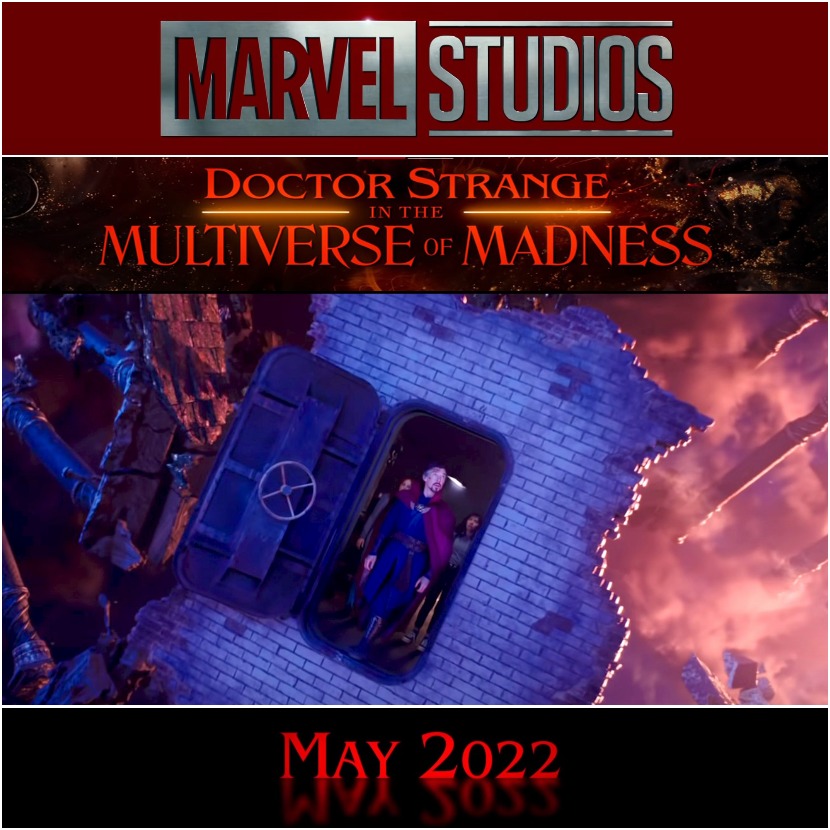 Marvel Studios has released their first teaser of "Doctor Strange in the Multiverse of Madness" which is expected to be on the big screen next May 2022.

The events follow Dr. Stephen Strange, who casts a forbidden spell that opened the door to the multiverse, with even an alternative version of himself. Now, he must face the greatest threat to humanity.

Enjoy watching this upcoming mysterious and adventurous teaser below: