A24 - Everything Everywhere All At Once - Official Trailer 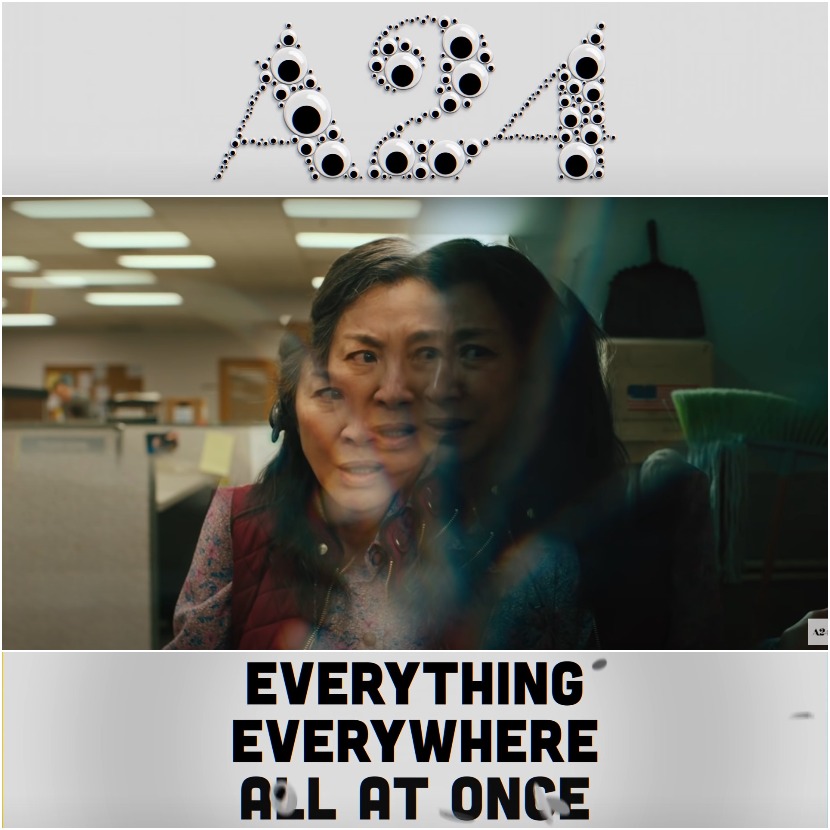 A24 has recently released their official trailer of Everything Everywhere All At Once movie which is expected to be on the Big Screen Next year on the first of April.

Everything Everywhere All At Once tells the story of an aging Chinese immigrant who is about to be swept in an insane adventure. It’s all up to her to save the world, but first, she has to explore the other universes.

Enjoy watching this 2-minutes journey between the several universes!

A24 is an American independent company for entertainment, founded in 2012 by Daniel Katz, John Hodges, and David Fenkel. It specializes in film and television production, and film distribution as well. They have been nominated 25 times for the Academy Award, and they won many of them.