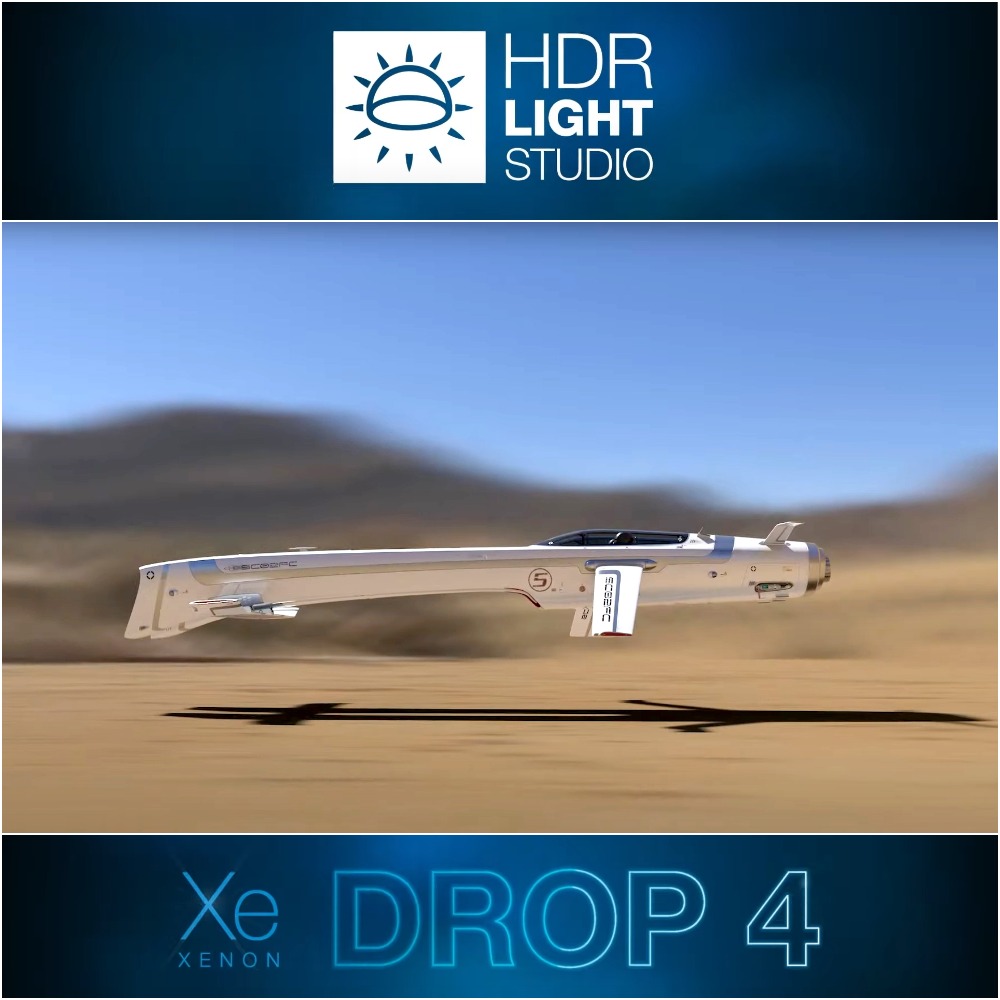 All the new features are:

Watch this great presentation of the new update below:

Lightmap started back in 2008, when brothers-in-law, Mark and Simon, ended up discussing the need for real-time lighting creation during their meal. The need for interactive HDRI maps was agreed, a light to be moved around the HDR canvas, applying lat-long distortions in real-time. The foundation for HDR Light Studio was set and in February 2009, HDR Light Studio was released. It quickly found its place in the 3D industry, with customers ranging from individual 3D artists to major automotive and product manufacturers.