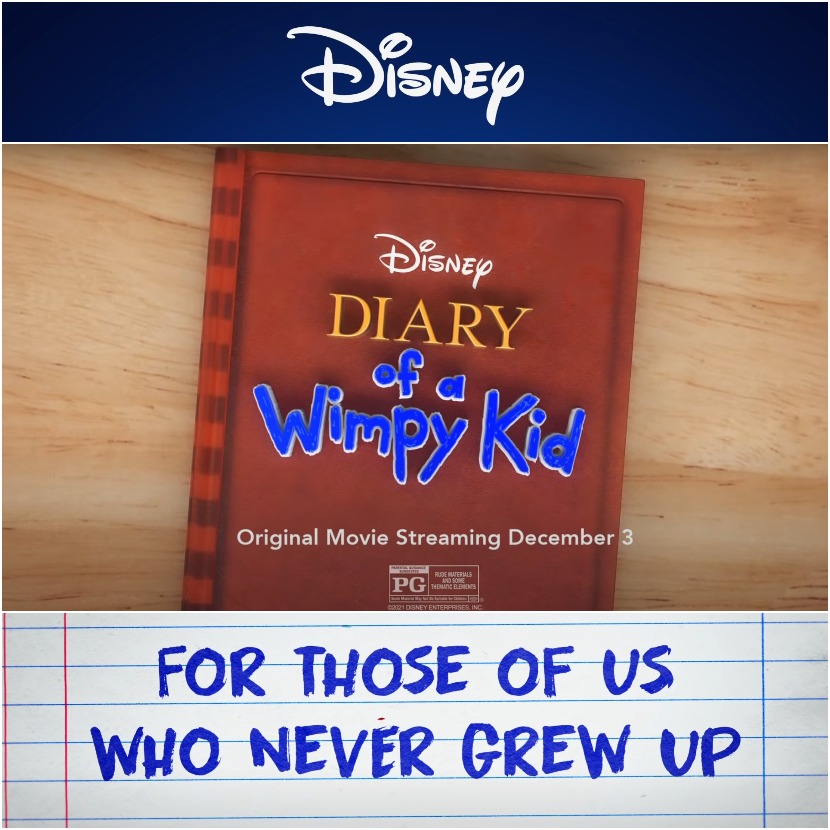 Walt Disney Studios has released their latest animated picture creations Diary of a Wimpy based on a book of the same name by Jeff Kinney. It is announced to be streamed on Disney Plus service this 3rd of December 2021.

Diary of a Wimpy describes the story of an ambitious kid named Greg Heffly who has an active imagination and huge plans to be famous and rich, but he must pass his first problem, surviving in his middle school.

Enjoy watching this funny and comic official trailer below: