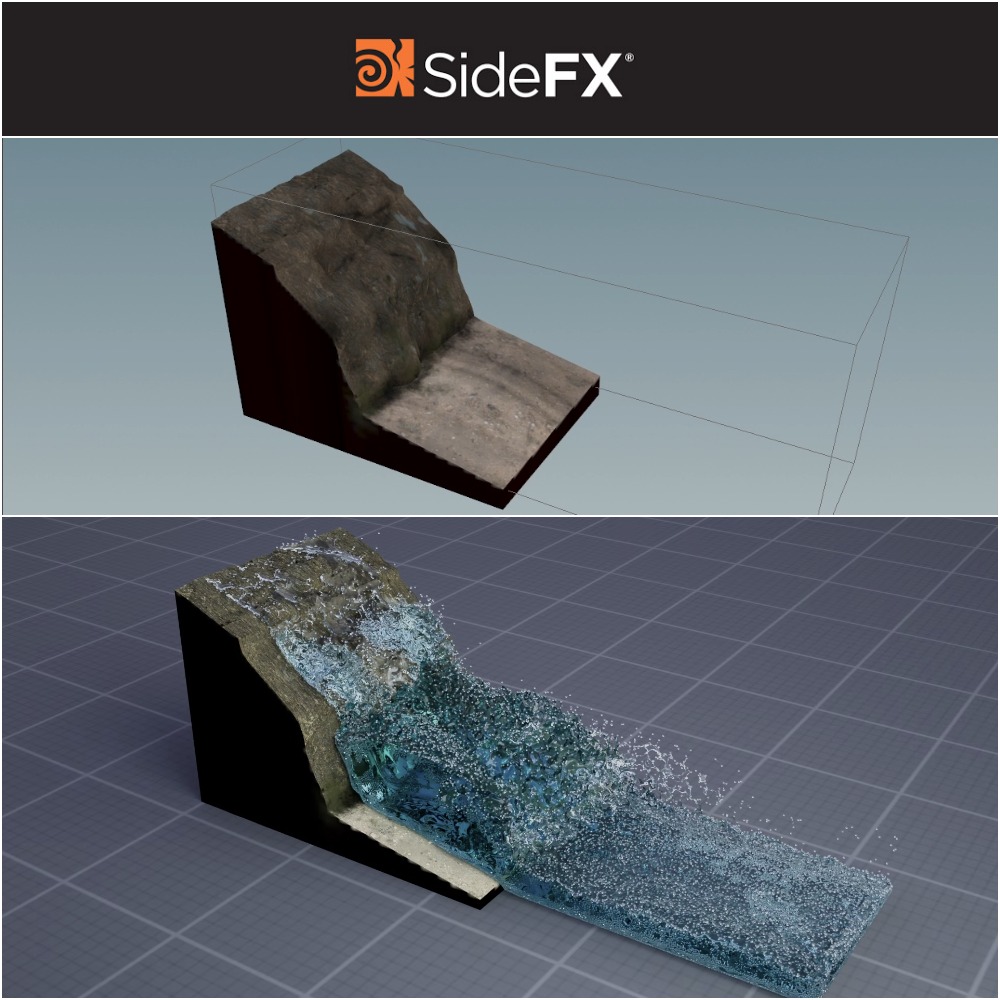 Peter Quint explains some of the new Vellum Fluids in Houdini 19. He sets up Vellum fluids with collision geometry, and he uses the OpenCL-accelerated minimal solver brushing some fluids with the new specific brush for Vellum Fluids.

You can download the scene files to practice your skills HERE.
For more great learning stuff you can visit the SideFX website. Check out and study this 3-part video tutorial below:

SideFX for over thirty years has been providing artists with procedural 3D animation and VFX tools designed to create the highest-quality cinematic results.
Kim Davidson and Greg Hermanovic joined Omnibus in 1985, a pioneering computer graphics company. They wrote their own software and created visual effects for film and broadcast.
In 1987, they created Side Effects Software and released PRISMS, a procedural graphics application that would lay the groundwork for Houdini. Since then SideFX and Houdini have been a big part of the feature film VFX.
Recently, Houdini and Houdini Engine are being used by game developers to create high-end cinematics content.