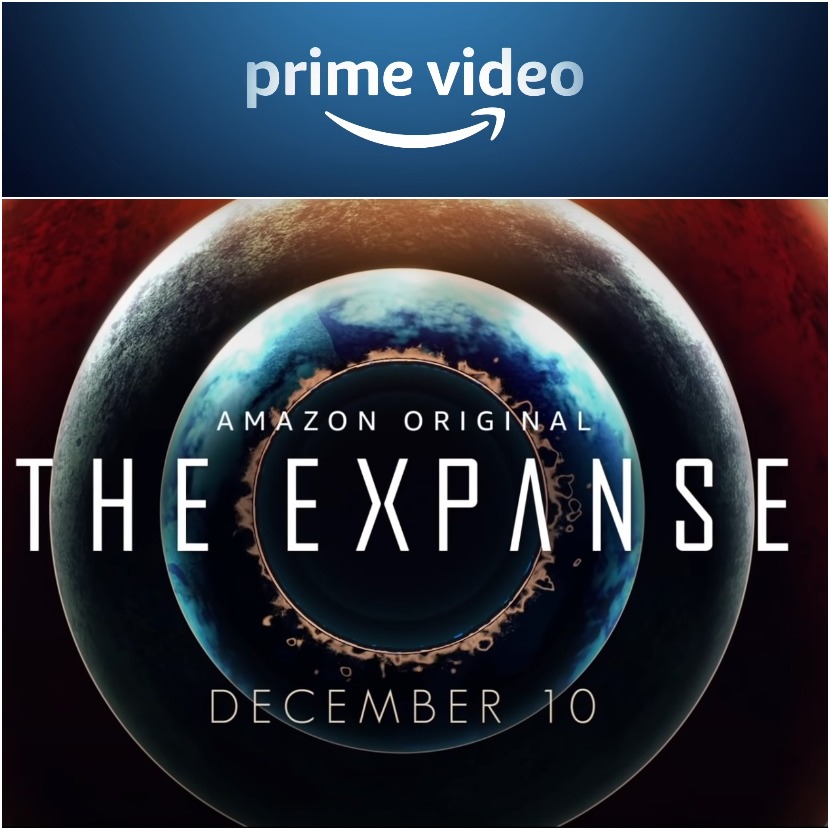 Prime Video has released the official teaser for the Expansion series Season 6, which is scheduled to be premiered on the 10th of December, 2021.

Expansion series Season 6 series exists in the 24th century, and a group of humans must undo the plot which threatens the solar systems’ weak state. It is based on a series of novels with the same name by James S. A. Corey.

Enjoy this thrilling fantasy teaser below:

Amazon Prime Video is a subscription video-on-demand streaming and rental service, which is part of Amazon.com. Inc. It offers a standalone service or as part of Amazon’s Prime subscription. The service primarily distributes films and television series produced by Amazon Studios or licensed to Amazon.