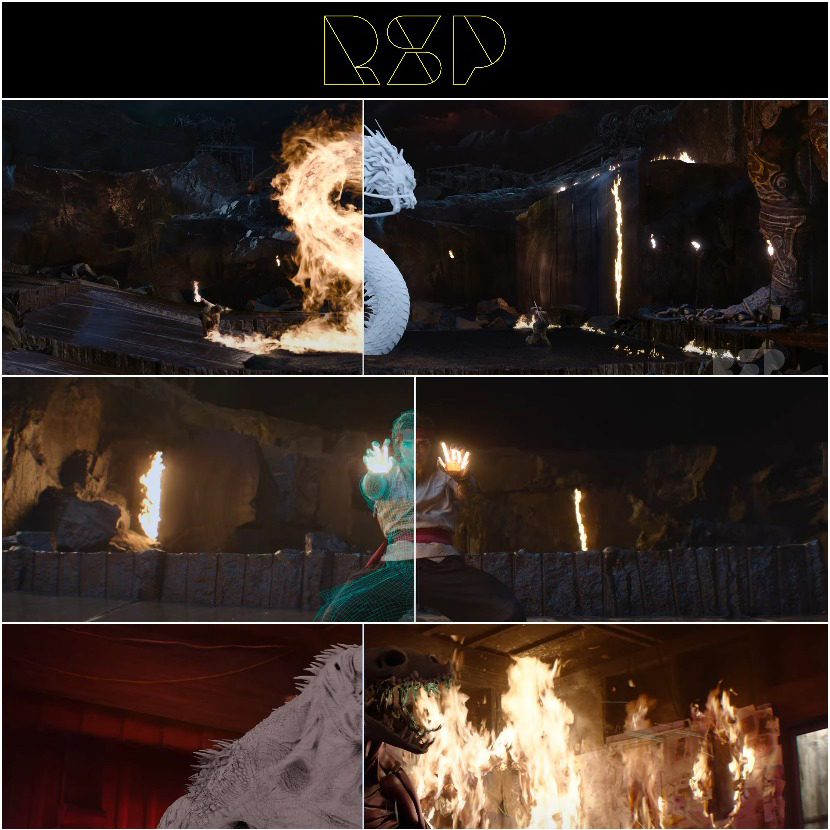 In this breakdown, RSP shows the community how its team accomplished to do many remarkable scenes. Starting with Lord Raiden lighting scene, moving to a large landscape scene with Alien environment (a complete CGI scene), some of the battles of Sub-Zero and his ice creation, even with extracting Ice blade from his bare hand, and many more.

Mortal Kombat movie is about Cole Young, an MMA fighter seeking an alliance with the greatest champions on earth to fight against enemies of the Outworld.

Enjoy watching this epic breakdown below:

Rising Sun Pictures was established in 1995 in Adelaide, South Australia, by co-founders Tony Clark, Wayne Lewis, and Gail Fuller. As a VFX and post-production house, they created some of the most memorable screen moments in Hollywood History for Clients such as Disney, Marvel, Warner Bros., Netflix, Amazon, and MGM, among many others.