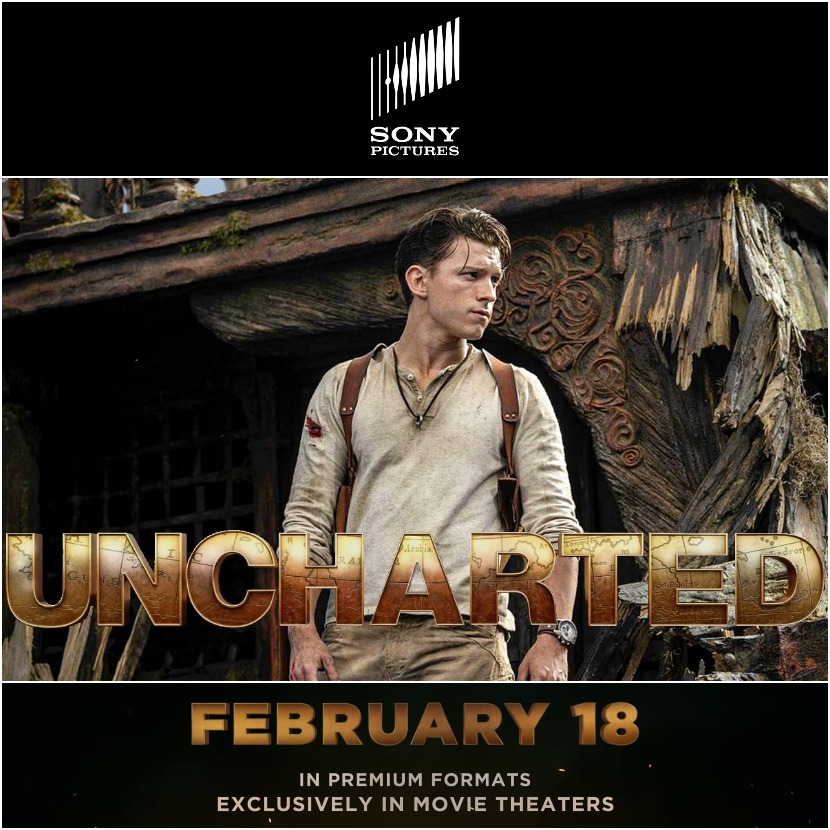 Sony Pictures has recently released the Official trailer of Uncharted Movie, which will be on air in February 2022.

Uncharted Movie is based on the best-selling video game series, with the same name Uncharted Game Series. The story is a prequel to the games, starring the younger Drake main Character featured by Tom Holland, and showing us details of how he came to meet and befriend Sully featured by Mark Wahlberg.

Enjoy this thrilling trailer below: