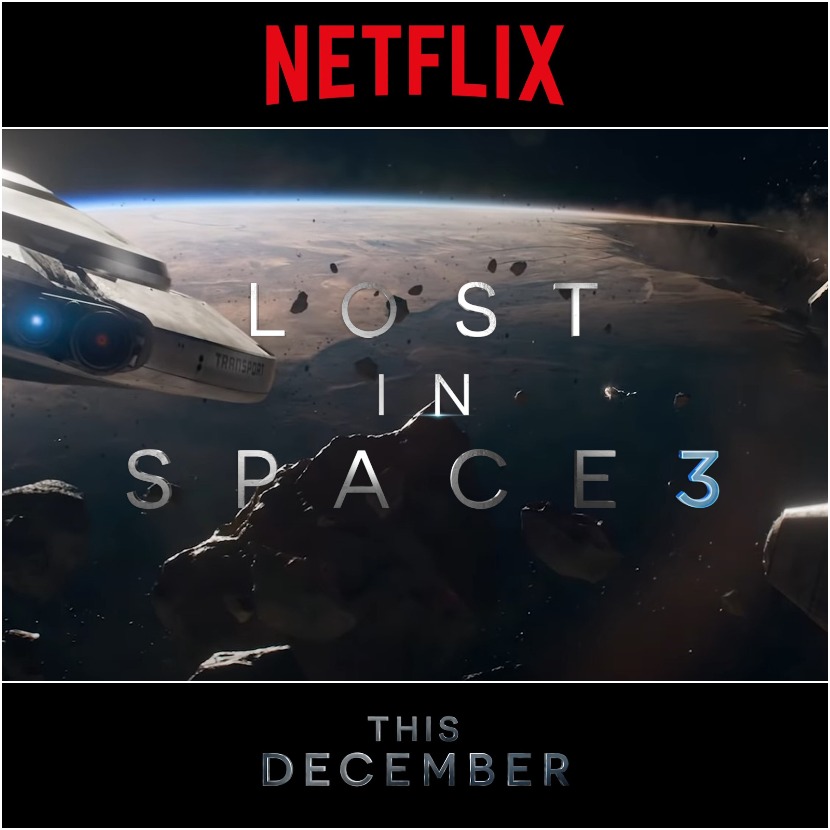 Netflix has recently released the final season trailer of the “Lost in Space” series, which will be on air on the 1st of December.

The final chapter was released in 2018, and the story talks about the Robison family; after crashing on an alien planet, they must fight against all the odds to survive and escape from the hidden dangers around them.

Netflix is the world's "home cinema" amusement with 208 million paid members in over 190 nations. Documentaries and feature films over a wide assortment of genres and languages. Members can observe as much as they need, anytime, anyplace, on any internet-connected screen.