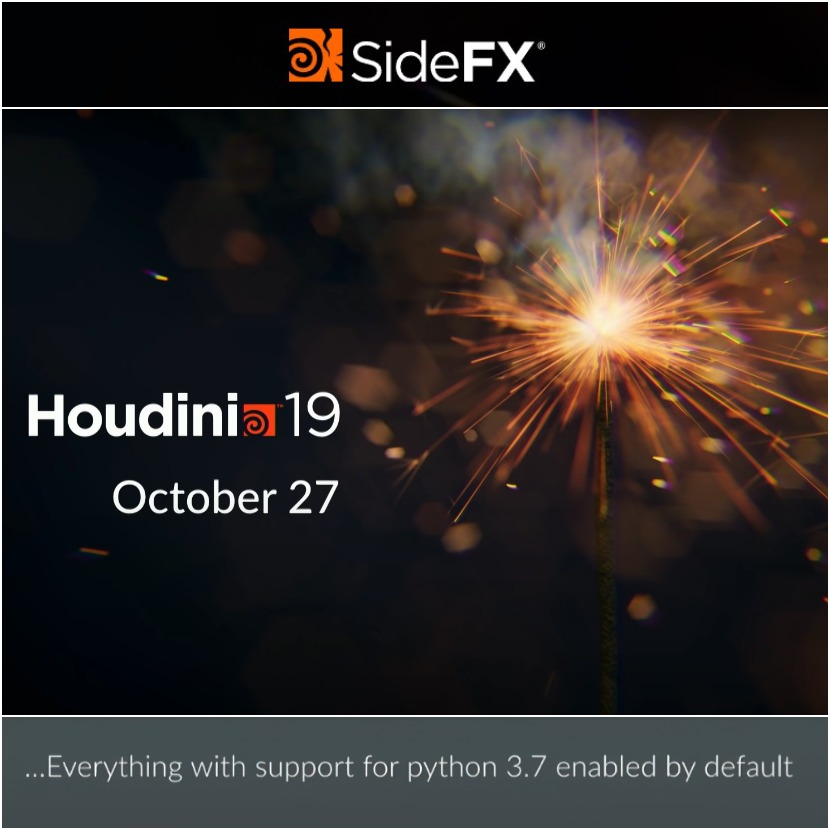 SideFX has revealed the launch of Houdini 19, which will be released on the 27 of this October.

The company announced that the Houdini 19 is coming geared with many new features that will support Game, Vfx, and Film artists in their pipeline.

As Cristin Barghiel (Vice President of R&D) and Scott Keating explained, some of the features are:

Enjoy watching this one and half fascinating presentation about Houdini 19:

SideFX has been one of the leading procedural software developers since 1987 and was first started by Kim Davidson and Greg Hermanovic – animation enthusiasts with a flair for UNIX coding. In 1985 they joined Omnibus. They are famous for Houdini, which plays a big part in the feature film VFX.