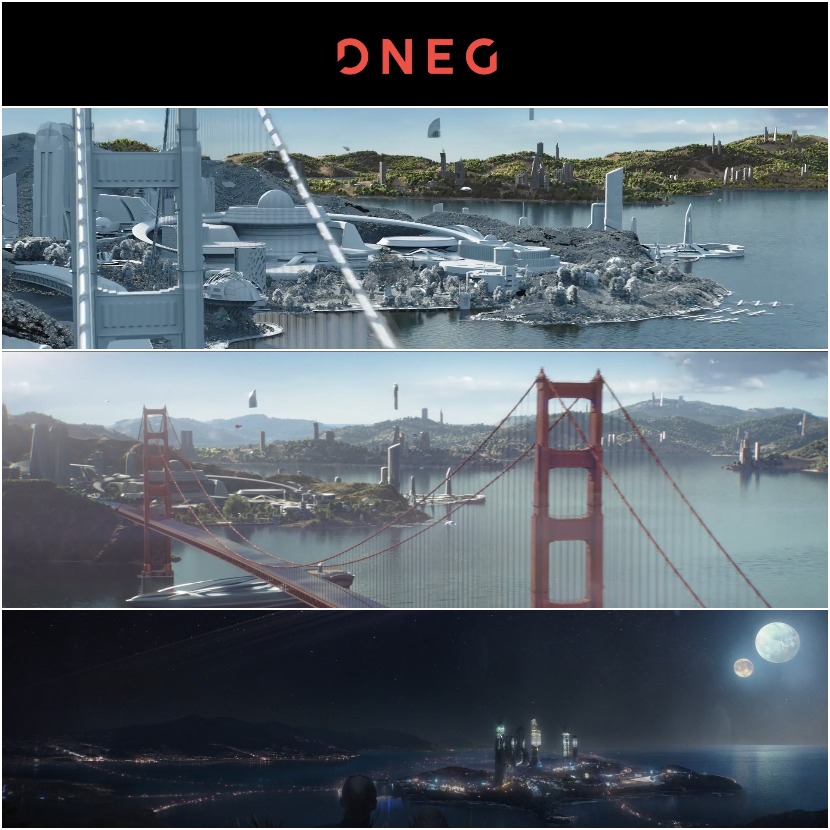 DNEG has released a VFX breakdown for Star Trek Discovery Season 3. They have done a marvelous job, starting from how they assembled spaceships with different scales to Mega-city scenes and a lot more.

Star Trek Discovery Season 3 is an American series by Paramount that describes the story a decade before Star Trek: The Original Series. At that time, the USS Discovery discovers new worlds and lifeforms. We encourage you to watch this fantastic behind-the-scenes video below:

DNEG is a British motion picture, visual effects, and computer animation company founded in 1998 in London. It is one of the world's leading visual effects and animation studios for feature films and television. They have over 20 years of industry experience, and they are honored for the several Academy Awards they won for the “Best VFX”.