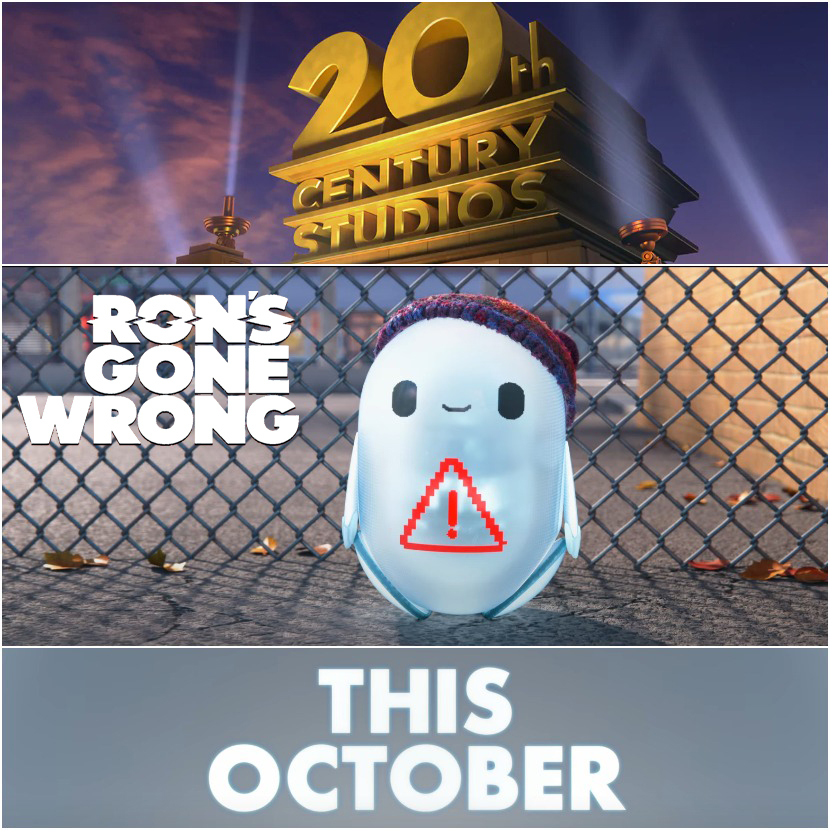 20th Century Studios has released the official trailer of their newest animated adventurous movie, “Ron’s Gone Wrong” which is coming to the Big screen on the 22nd of this October.

Ron’s Gone Wrong talks about an awkward middle-school boy named Barney and Ron, his new talking and walking digital connect device-bot. Ron's malfunctions show the backdrop of the social media age, which launches them on an epical journey to learn about true friendship.

Enjoy this funny and epical trailer below: