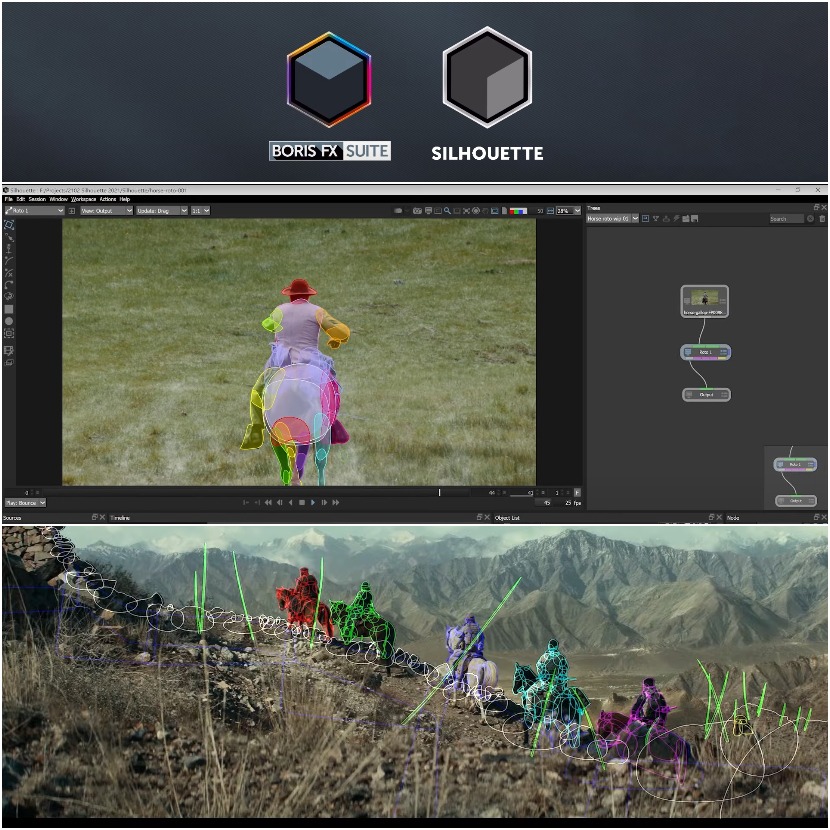 Boris FX has recently released their latest version of Silhouette 2021.5, an award-wining paint, roto, and Compositing tool for VFX artists.

Silhouette is a node-based standalone application/plugin for painting and rotoscoping recommended by the Netflix Production Technology Alliance in the VFX Industry.

Watch the video and learn about the first release of the Silhouette 2021 version.

In May 2021, the Silhouette plugin has been launched, so the whole silhouette user interface can be found from Adobe After effects and Premiere Pro plus OFC hosts like Nuke, Fusion, and Resolve.

Boris FX team said: “This new version of Silhouette 2021.5 was released after working closely with Key VFX studios and understanding their needs.”

By watching the 4 minutes demo below, you will learn more about it.

Some of the amazing features they added

Boris FX is a leading developer of visual effects software and plugins for photography, film, and creative video professionals founded in 1995 Boston, MA. Their application was used in many featured films, such as “Star Wars, Avatar, Black Panther, the Harry Potter series, Game of Thrones, The Mandalorian.” They are famous for Sapphire, Continuum, Mocha Pro, Optics, and Silhouette.