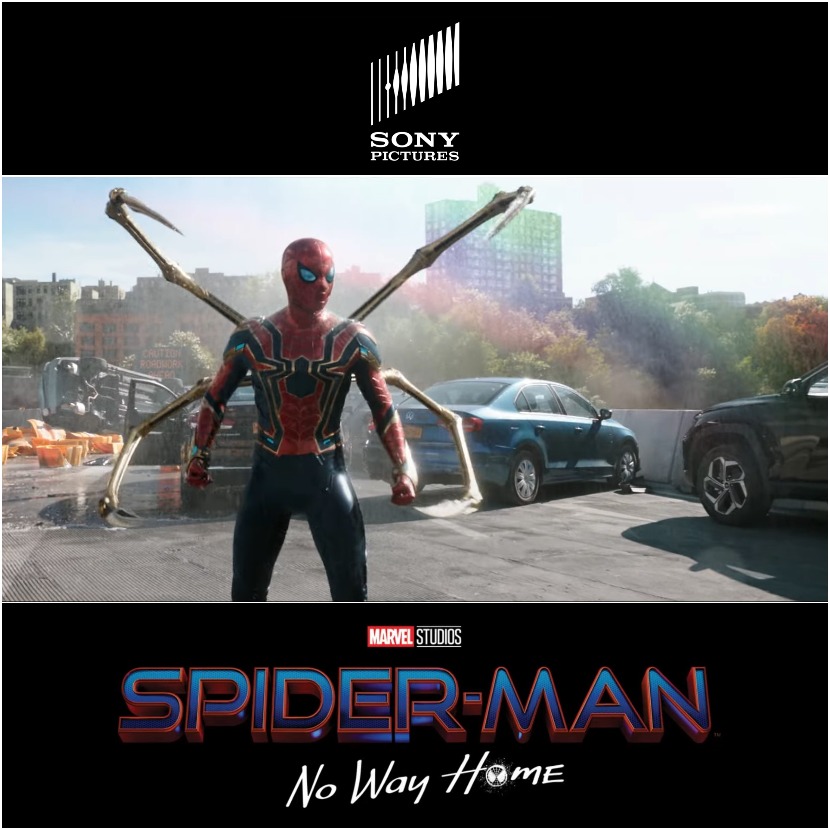 Sony Pictures has released their official Teaser for SPIDER-MAN – NO WAY HOME, which will be on the Big Screen this 17 of December. It is the third episode of the Spiderman film series; the first one was SPIDER-MAN- HOME COMING (2017), and the second one was SPIDER-MAN- FAR FROM HOME (2019). All of them are based on Marvel’s Comics character of spider-man.

Our friendly neighborhood hero Spider-Man, with his true identity revealed by Mysterio, is a teenage student. His name is Peter Parker, and his life and reputation turn upside down, so he seeks the help of Doctor Strange to fix everything, which turns to be a more dangerous situation. Now Spider-Man has to do something.