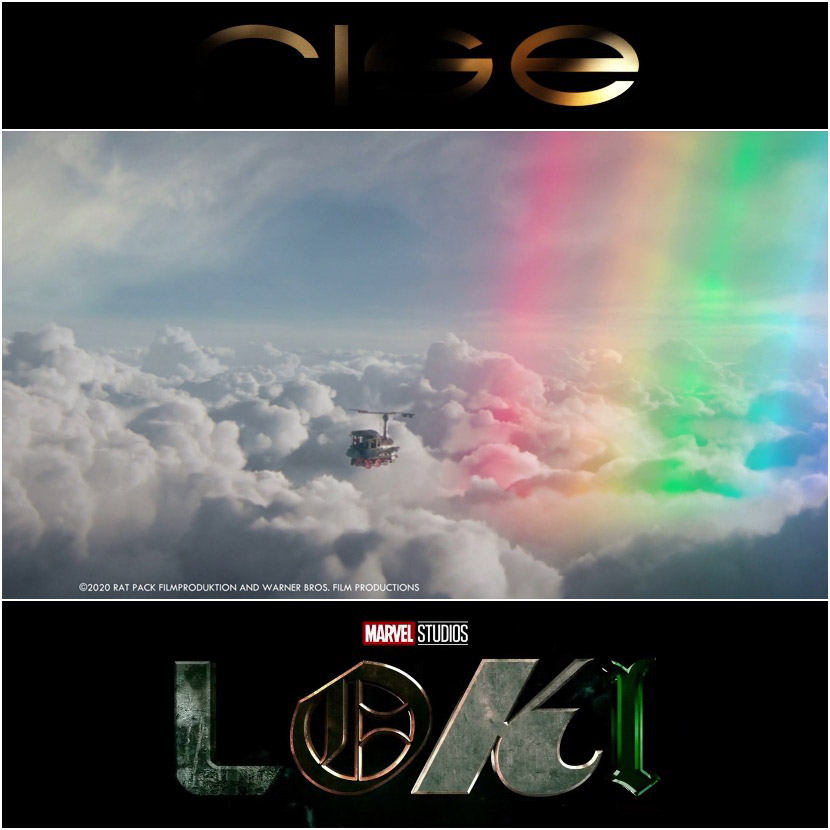 In this VFX Breakdown, you can watch how they created an epic alien environment with some cool teleportation hi-tech gears. You can also learn how they set places on fire, the mass destruction of Have hills city with tornado typhoons, and the cataclysmic destruction of a massive planet with meteors.

Loki Marvel is an American tv series based on Marvel Comics and streamed on Disney+ service. It is about Loki, the God of Mischief, the mercurial villain from the avengers’ movie series.

Rise is a visual effects studio founded in 2007 by Sven Pannicke, Florian Gellinger, Markus Degan, and Robert Pinnow in Berlin. They are an award-winning company with 140 staff members plus 120 freelance artists from Munich, London, Berlin, Cologne, and Stuttgart.