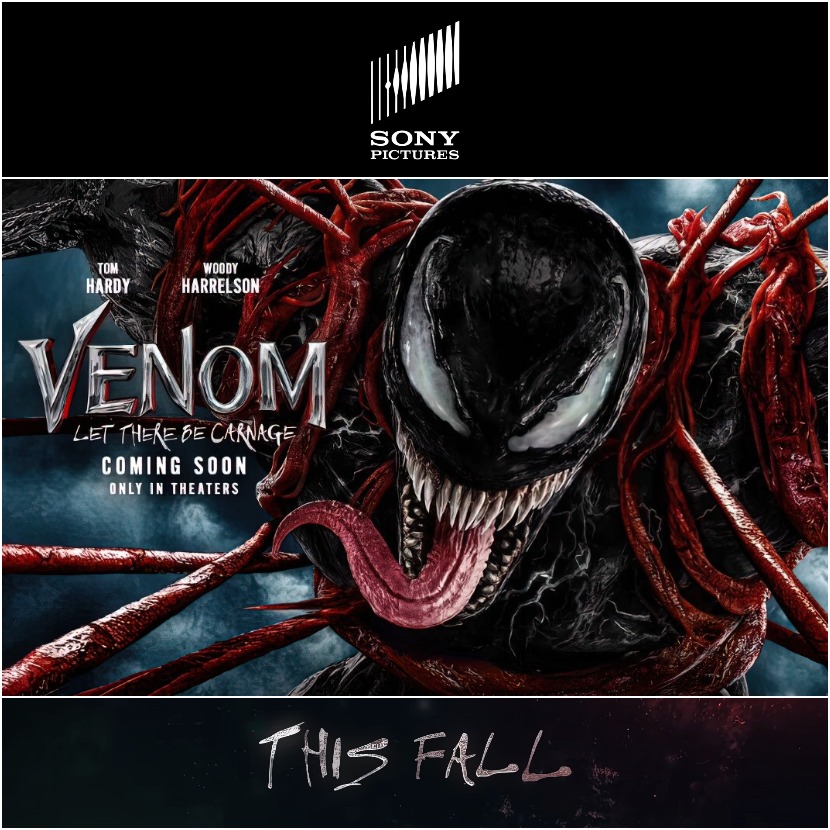 In association with MARVEL, Sony Pictures has released a new trailer for VENOM LET THERE BE CARNAGE which is coming to the big screen on September 24, 2021.

It’s the second part of the VENOM series, as the first one was released in 2018. This time “Eddie Brock,” while he is struggling to adjust to being the host of the alien Symbiote “Venom,” aims to save the world and face the new enemy “Cletus Kasady.” Enjoy this thrilling trailer below.