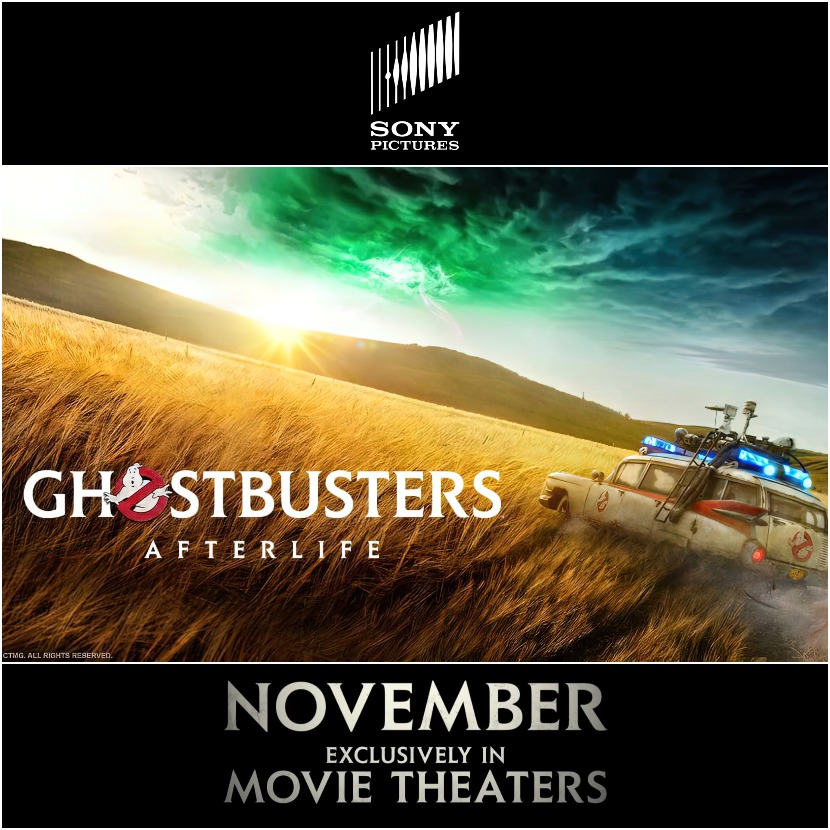 Sony Pictures has recently released a new trailer in the latest Chapter of the famous epic adventure "Ghostbusters - Afterlife” which is coming to the big screen on November 11.

The story goes that a single mother must move with her only two children to a decayed farmhouse in Summerville, Oklahoma, after being evicted from their home. Their new home is left for them by their late grandfather, who happens to be one of the original ghostbusters. Now it is up to them to save their new town and the world from the new ghost invasion coming.