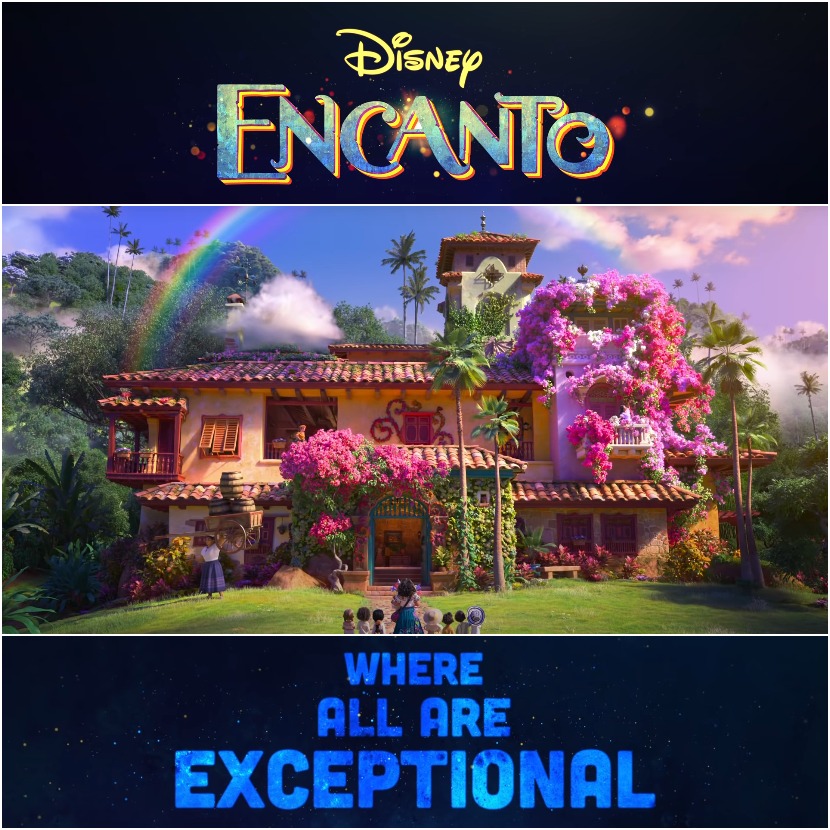 Walt Disney Pictures has released a cute & colorful teaser for its new animated musical film called "Encanto."  Encanto is scheduled for the big screen on November 24, 2021.

Encanto's story revolves around Madrigals as a Colombian family with magical powers living hidden in the country's mountains. Mirabel is a 15-year-old girl who is frustrated with being the only member of the family who doesn’t have magical powers. Enjoy this epic, full of fantasy stories!