MGM - The Addams Family 2 in theaters on Halloween 2021 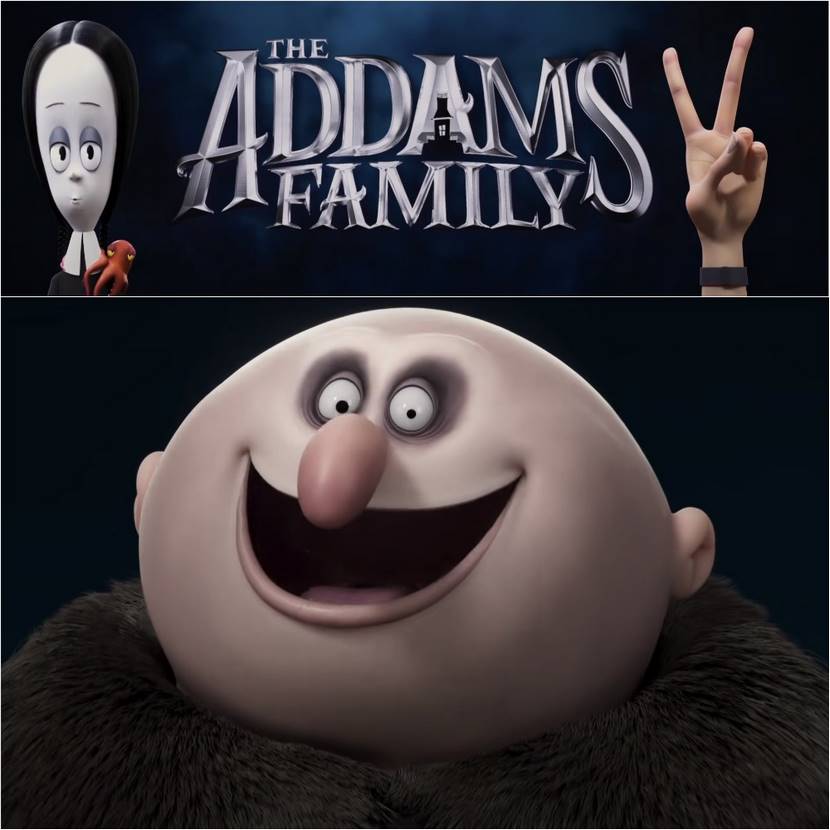 The Addams Family 2 animation film by MGM Studios will be released on Halloween 2021. As usual, our beloved family gets involved in hilarious arguments with all sorts of unsuspecting characters.

MGM Studios (Metro-Goldwyn-Mayer Inc.) is an important entertainment company focused on the production of films and television content worldwide. Additionally, the company invests in international television channels, including MGM-branded channels.