Check on our render farm blog all information about our Artist of the Month contest, ArtWanted! gallery, CG related articles and special offers.

"Another Point of View" Rendering Competition

Towards the end of February 2016, the RebusFarm Team visited Venice to meet up with Fabio D'Agnano, Director of the Master Course at the Universtità Iuav de Venezia (IUAV). With the support of his passionate staff, we kicked off the RebusFarm Rendering Competition "Another Point of View". Fifty young students with varying levels of experience in 3D are currently attending the Master Course in Digital Architecture (MADI). For the contest, they were asked to pick a photo taken by a master in architectural photography and change the point of view using 3D software. The RebusFarm team also came to Venice to instruct the MADI students in the general use of our render farm as most of them had never used one before. Our CTO Gerphil Niebur gave a detailed workshop.

Although it's April Fools Day, we're not pulling your leg when we say that this stunning picture above is not a photograph! It was created by our April 2016 3D Artist of the Month, Tiago Sillos, an architect from Brazil. He has been working in this field for 15 years now and his passion for 3D visualization eventually lead him to start his own business. In 2013, Tiago and his wife Susan opened their own 3D studio for architectural design called Lumo Studio. "Lumo" means light in Esperanto and was chosen by the couple as it is characteristic of their work: "Our passion is to show the wonderful play of light in every day life." While his wife Susan takes care of the art direction. Tiago works on the realization of their projects. "Susan helps me to focus on work and points me in the right direction to make the best out of each composition I create."

This year we've decided to donate 7.500 liters of fuel the organization MOAS - Migrant Offshore Aid Station instead of giving away free Renderpoints on Easter. 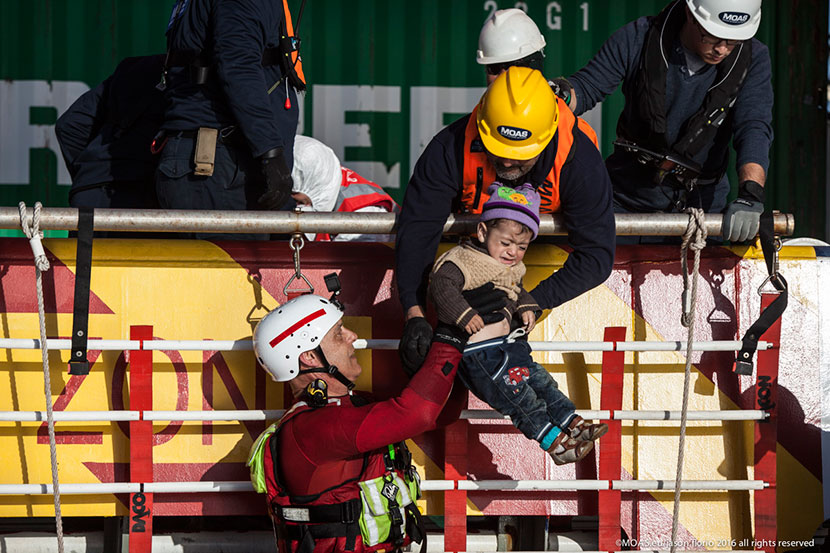 The current crisis is something we believe needs to be taken care of and we're trying our best to support organizations such as MOAS, who are risking their life's to rescue refugees offshore every day.

We share the same opinion: "We believe that no one deserves to die at sea - and we are working hard to ensure that no one does." Please take your time and have a look at their website and information material. Get an idea of their work.

We hope that you decide to also take action and support this great organization! Thank you!

Last but not least Robert Filipowicz, the winner of the Evermotion Challenge 2015 "Whola Lotta Loft" also took the time to tell us more about his winning image and the idea behind it. What an amazing steampunk loft, don't you think? 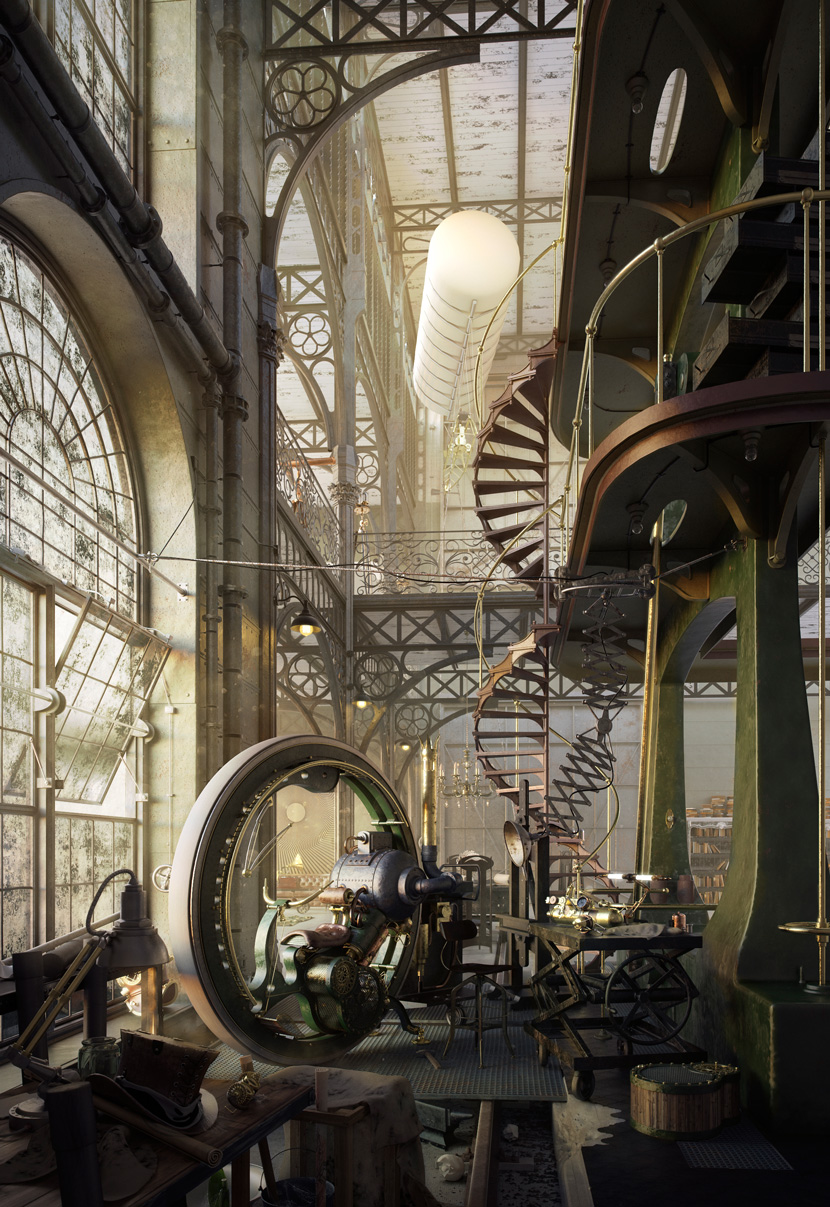 We are happy that Yarko Kushta from the Ukraine also gave us an interview on his entry for the Evermotion Challenge 2015 "Whola Lotta Loft". He won third place with this stunning loft style! Congratulations! 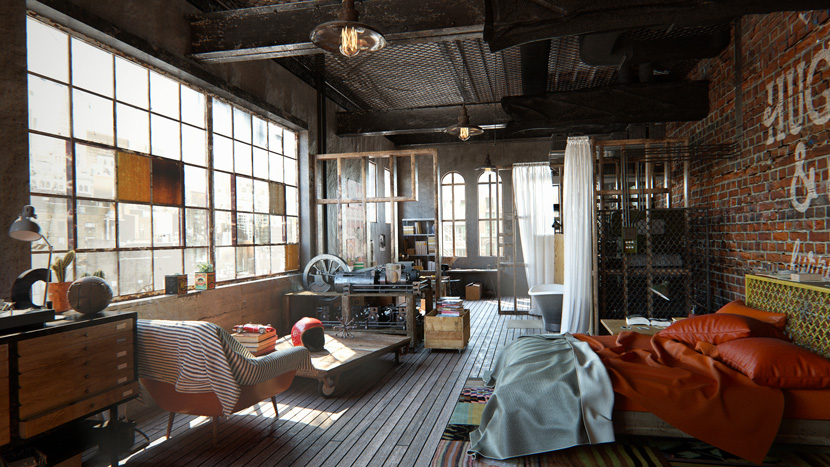 We are happy to announce our March 2016 3D Artist of the Month. This beautiful loft above was created by Artur Saljukov from Estonia, a self-taught 3D artist: "My 3D path started in 2014, so I have been doing it for almost 2 years now. Before that, I studied graphic design for a couple of years and was in music production for about 5 years."

Elena Valeria Nedelcu gave us an interview on her work for the Evermotion Challenge 2015 "Whola Lotta Loft". She won second place with a feminine picture all in pastel. We think she more than deserved it! 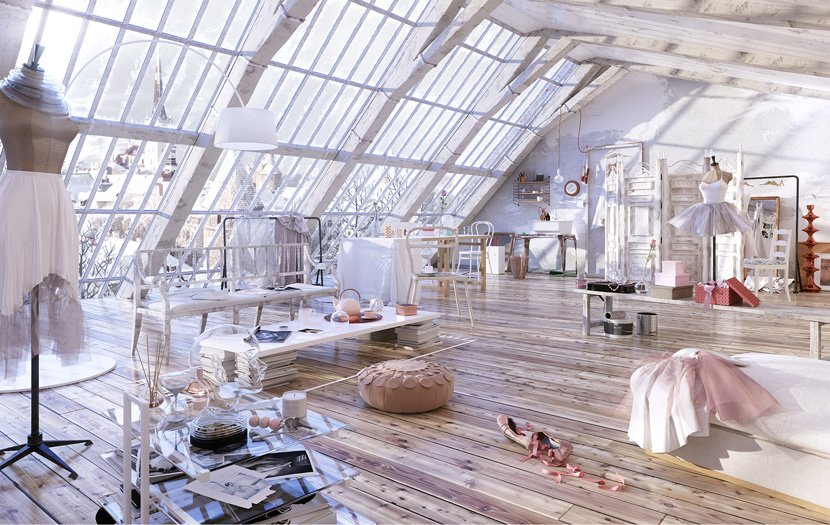 The director Marco Valerio Baldi Pergami Belluzzi started this project in 2013 with the will of creating a short film rich in visual effects. The movie tells a story about dissolution and resurrection, a story about a destroyed theater which must come back alive. It was created in collaboration with ResetVFX and Justeleven. Yuri Silvestri from the agency Justeleven, specialized in VFX and post-production, took the time to give us an insight into working on this stunning art piece. 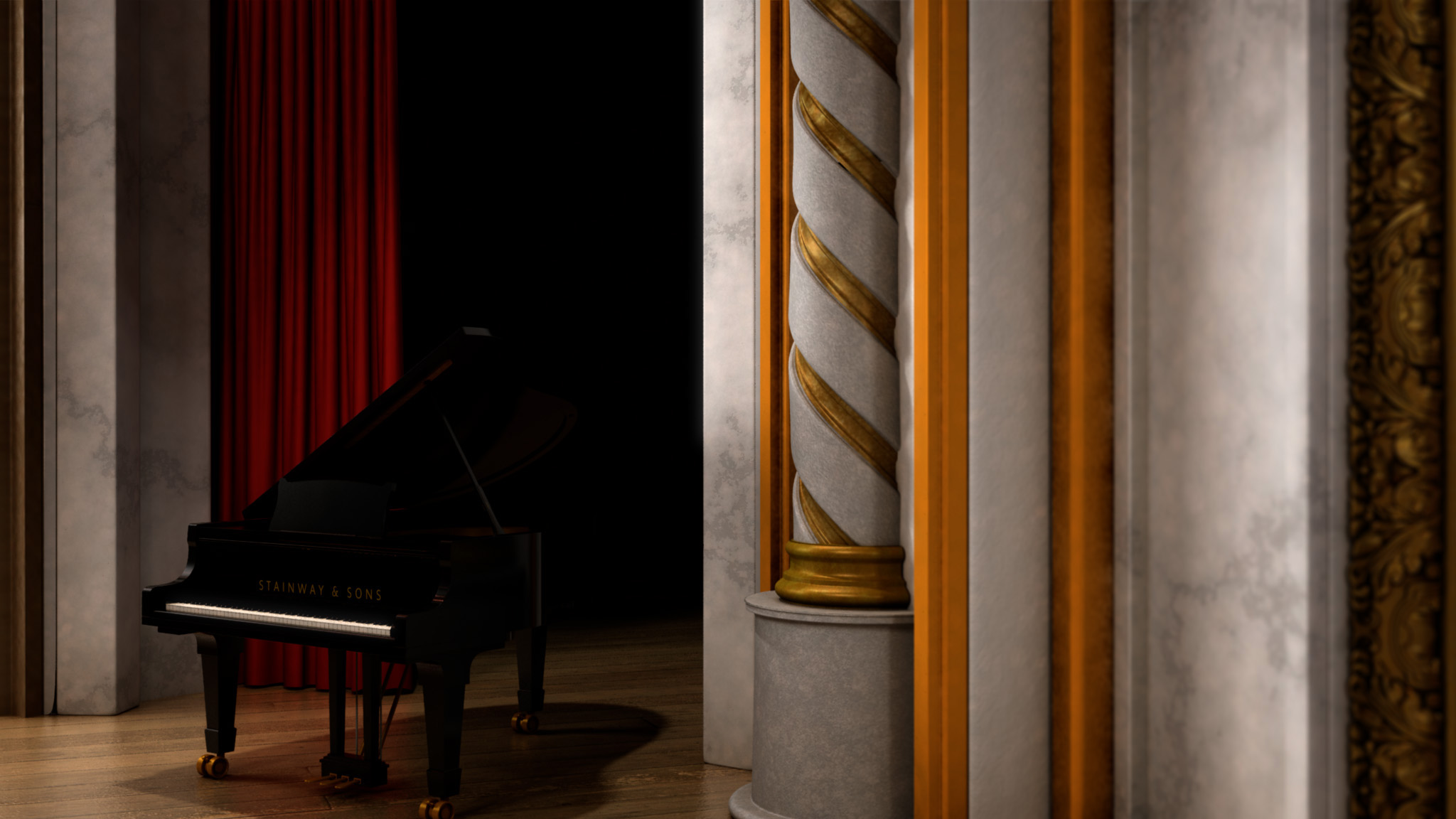 We´ve received so many great pictures during the last couple of weeks and finally, it´s time to announce our first Artist of the Month in 2016! So here he comes: Reinier Reynhout from the Netherlands with his mystical black Lamborghini. 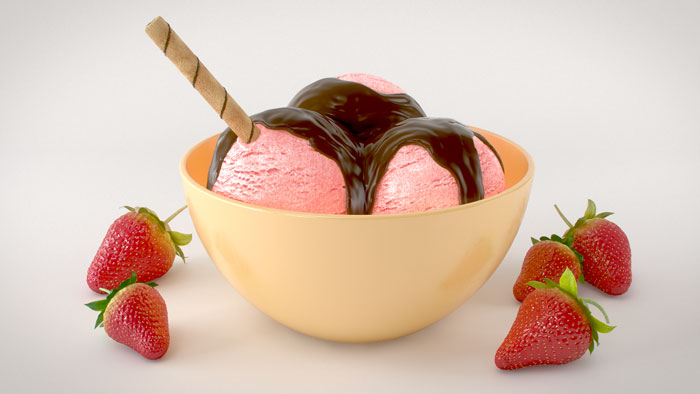