Online 3D models marketplace CGTrader is running the CGTrader Awards: a worldwide art contest with a prize pool of over $50,000 in value. As a proud sponsor of the Awards, we are happy to see that more than 2,500 artworks were submitted in total.

As the Awards are nearing the end, CGTrader chose best of the best - the entries from the Fantasy category. The artists really have put their imagination to work and let us take a glimpse at the fantasy worlds of their own. So buckle up and get ready to dive headfirst into the world of fantasy, because the artworks below will be like nothing you have ever seen before. They say that fantasy is the activity of imagining the impossible, but the artists behind these artworks make it clear that everything is possible - take a look: 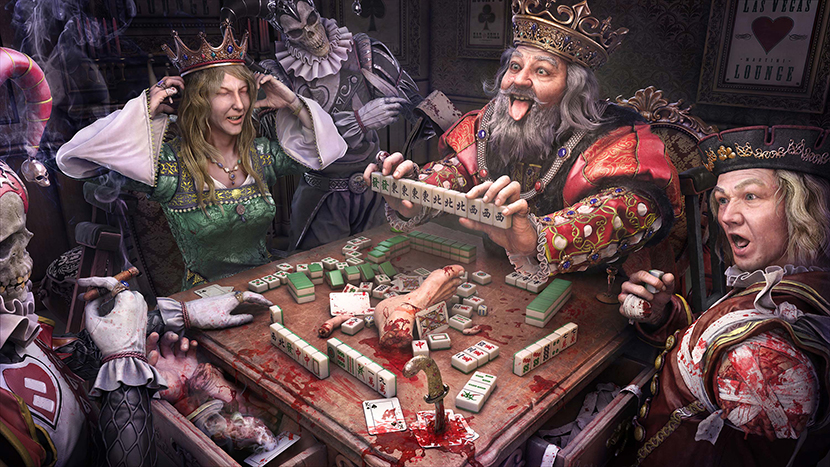 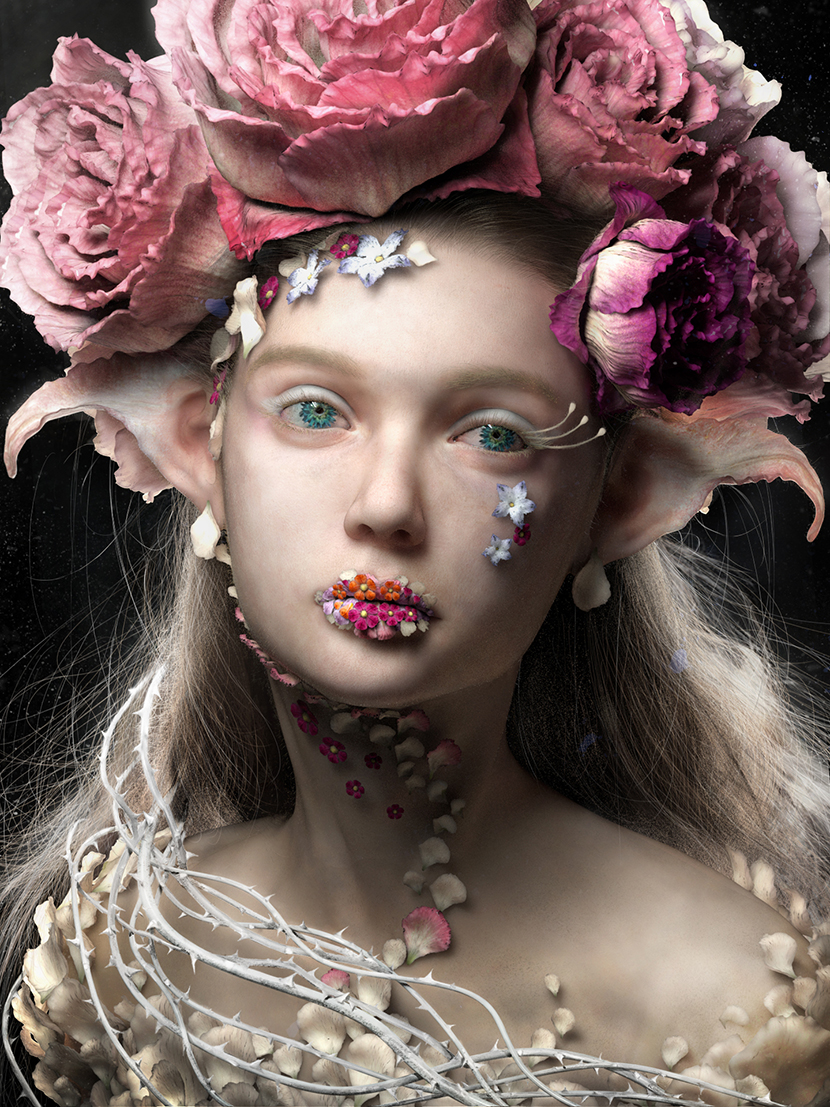 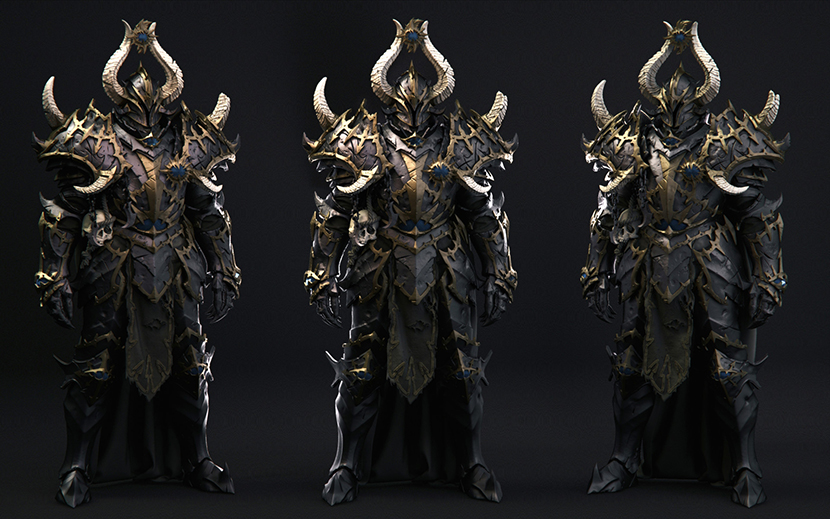 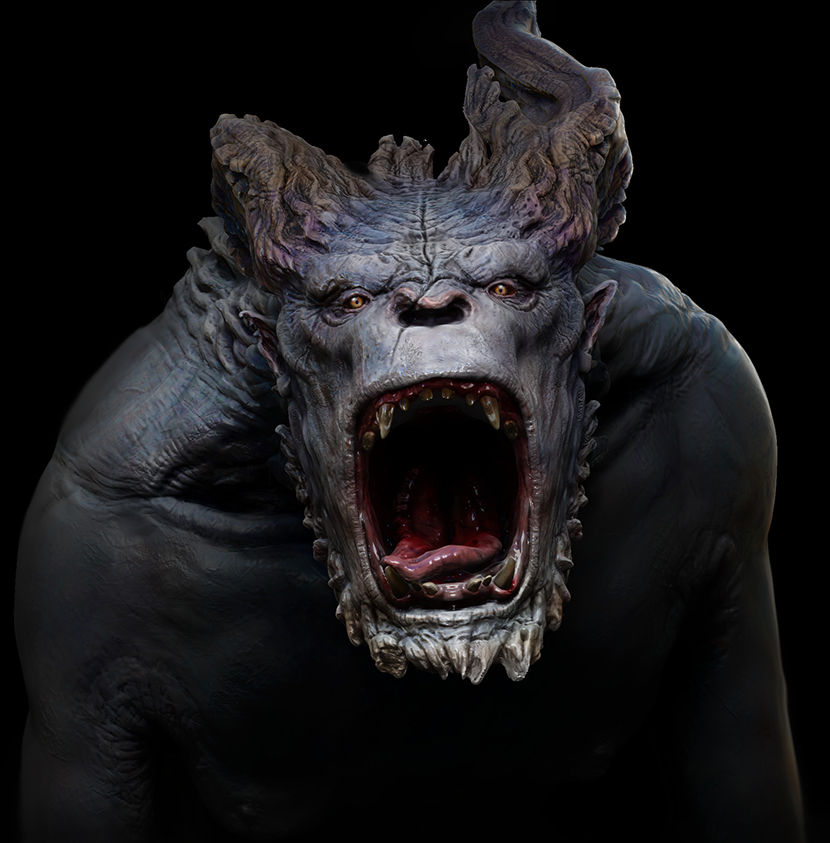 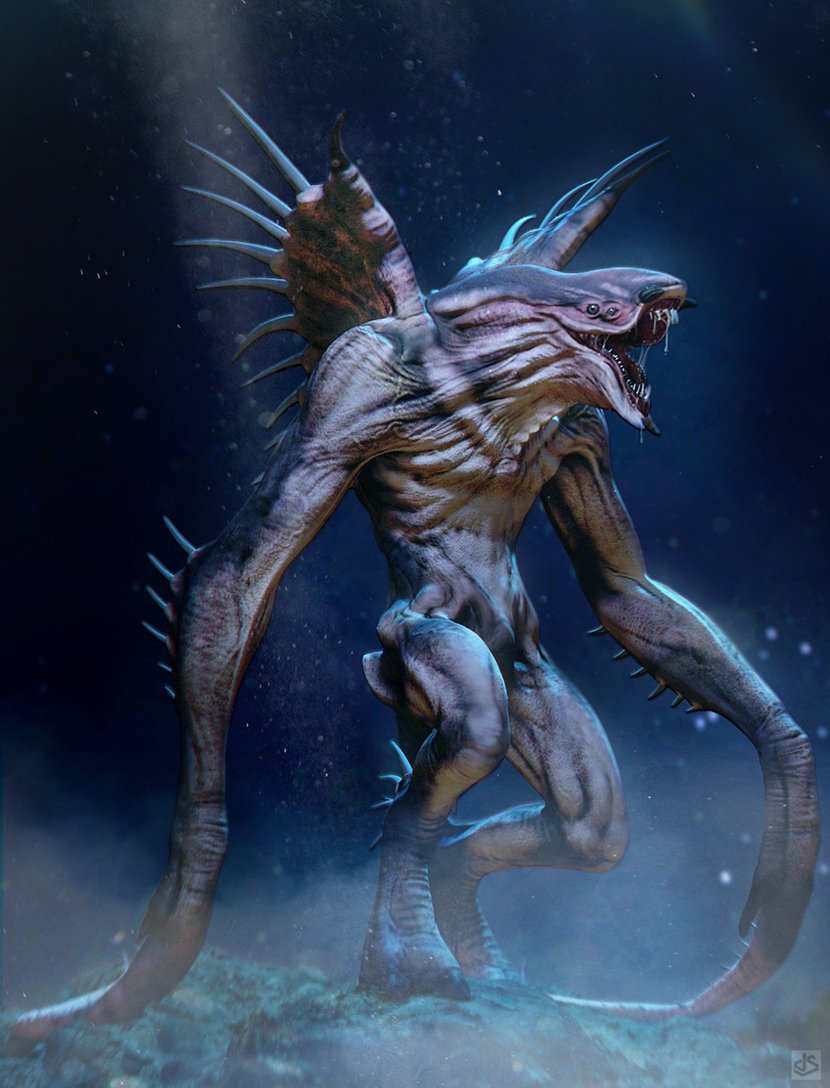 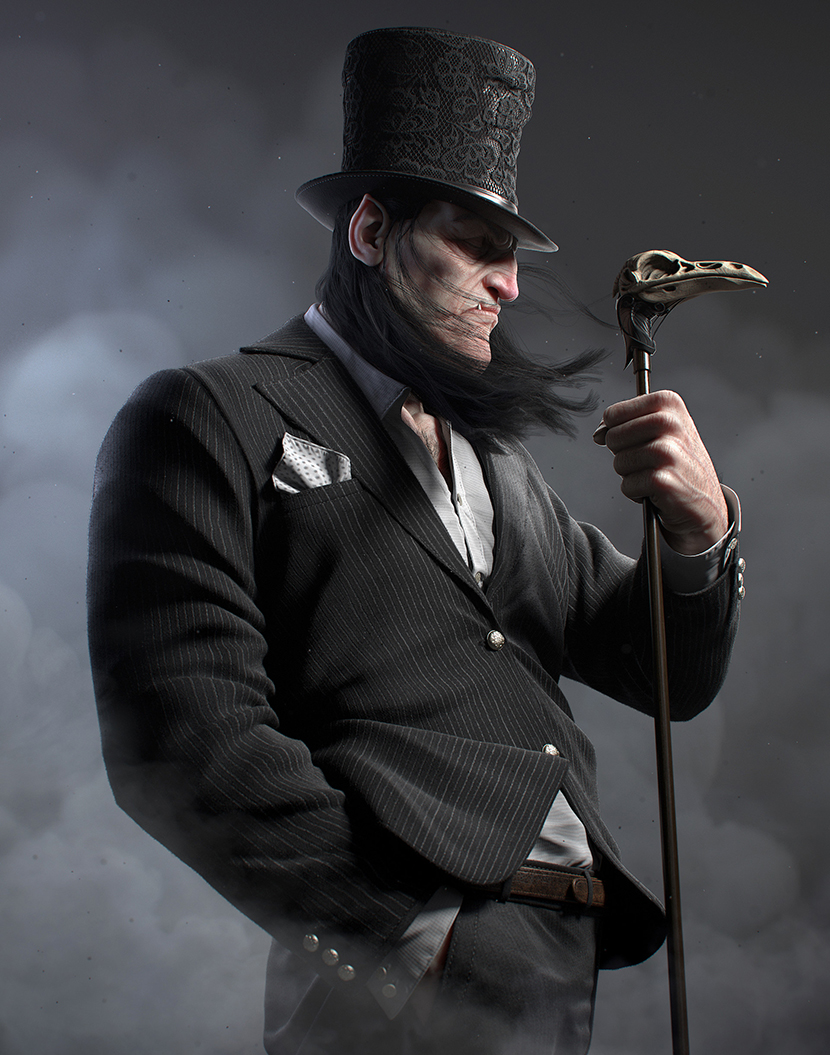 'Night' by Romain Chassefiere, inspired by the Ricardo Rodrigues artwork 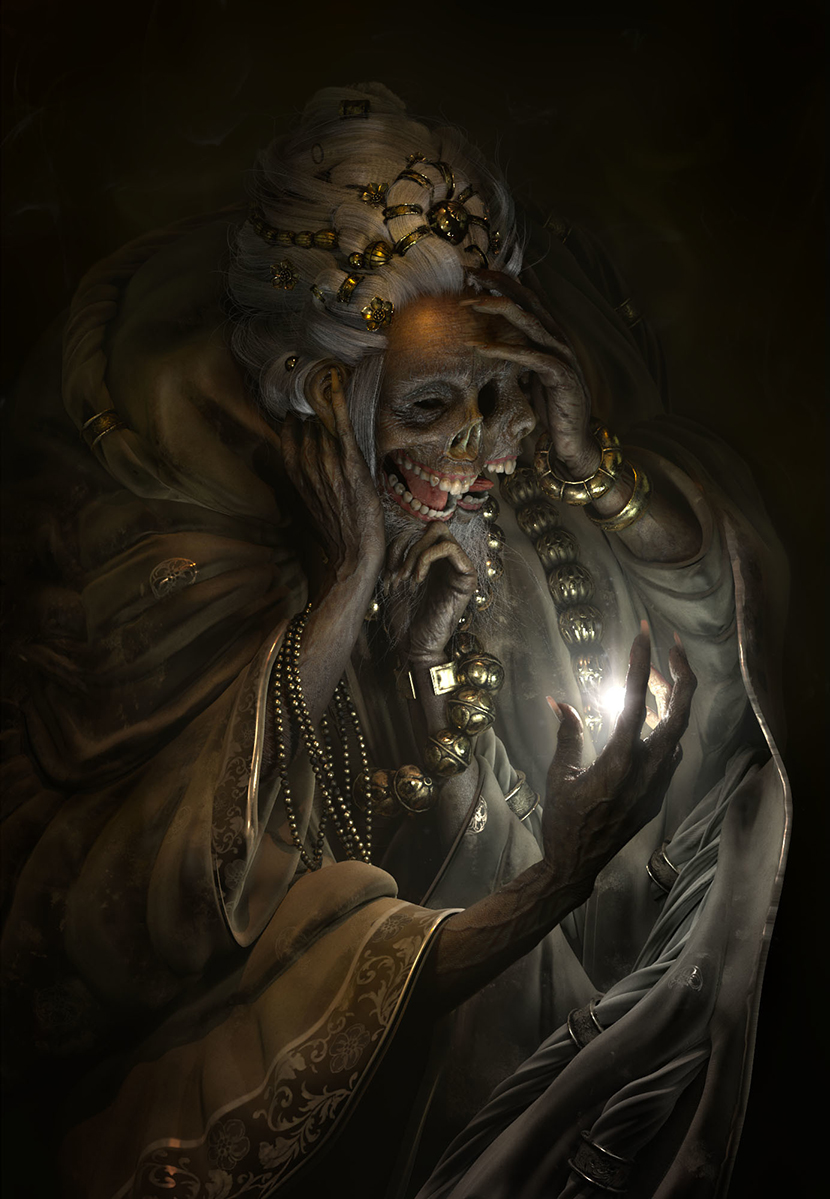 'The Revival' by Darko Mitev 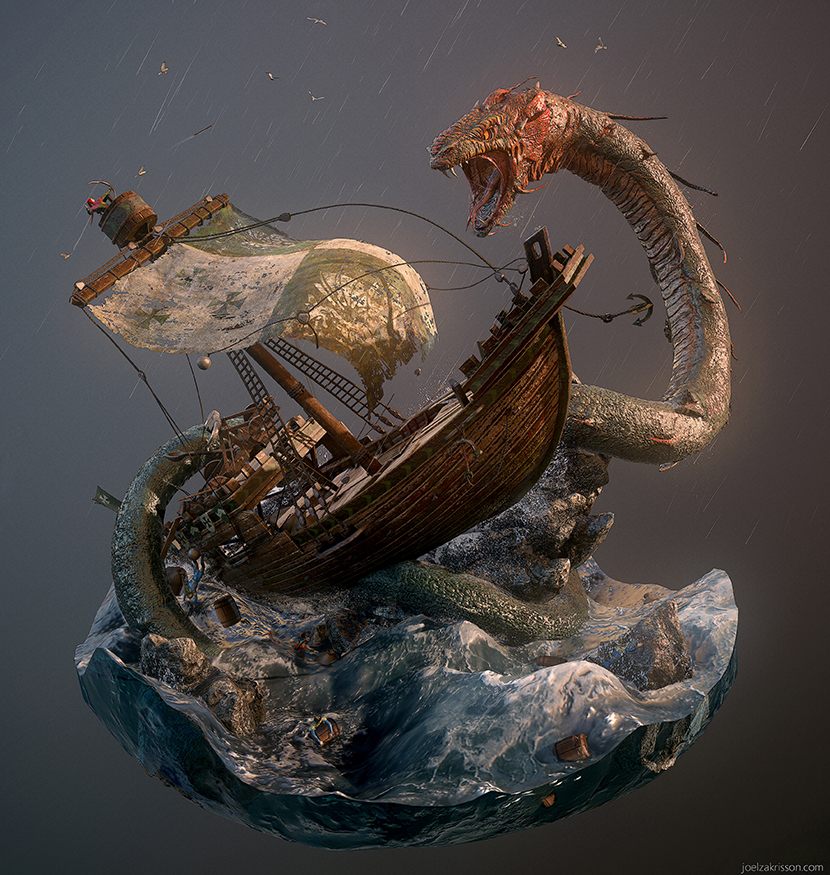 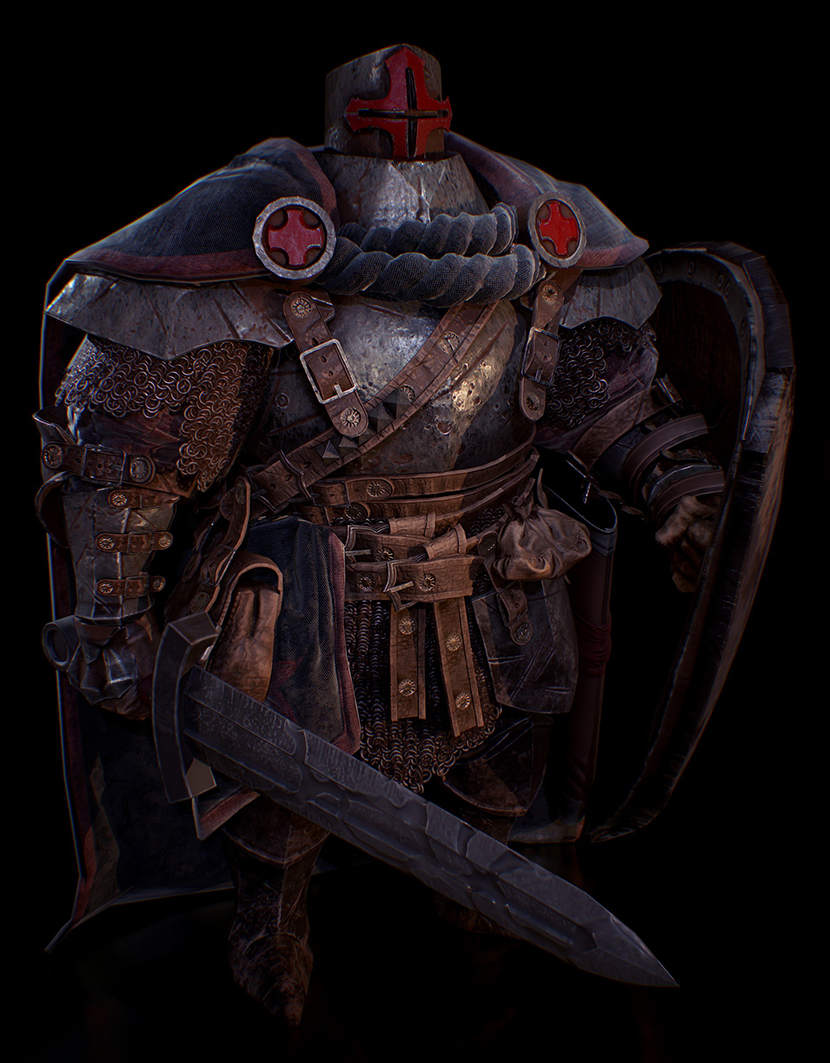 Shortly about the CGTrader Awards

CGTrader Awards have six different categories for the designers to compete in: Character, Cartoon, Environment/Scene, Sci-fi, Fantasy and Photorealism. Users can submit up to five different renders to one category.

The prize pool of the Awards is impressive to say the least - there are licenses of Cinema 4D, Modo, 3D-Coat and KeyShot, plugins and other tools, online rendering credits for RebusFarm and even a 3D printing pen - in every category the prizes are well above $4,000.

Read more about the CGTrader Awards on CGTrader’s website