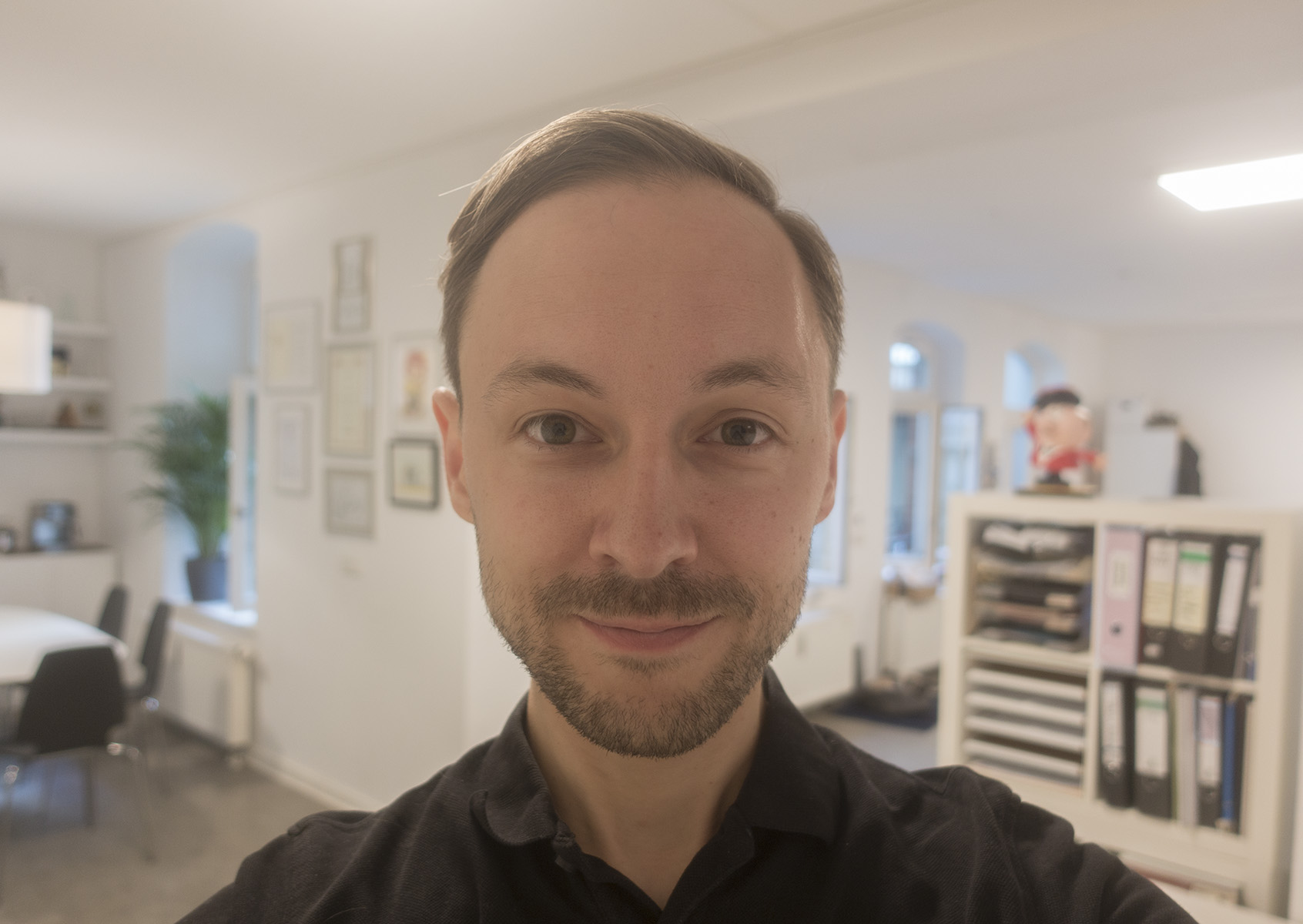 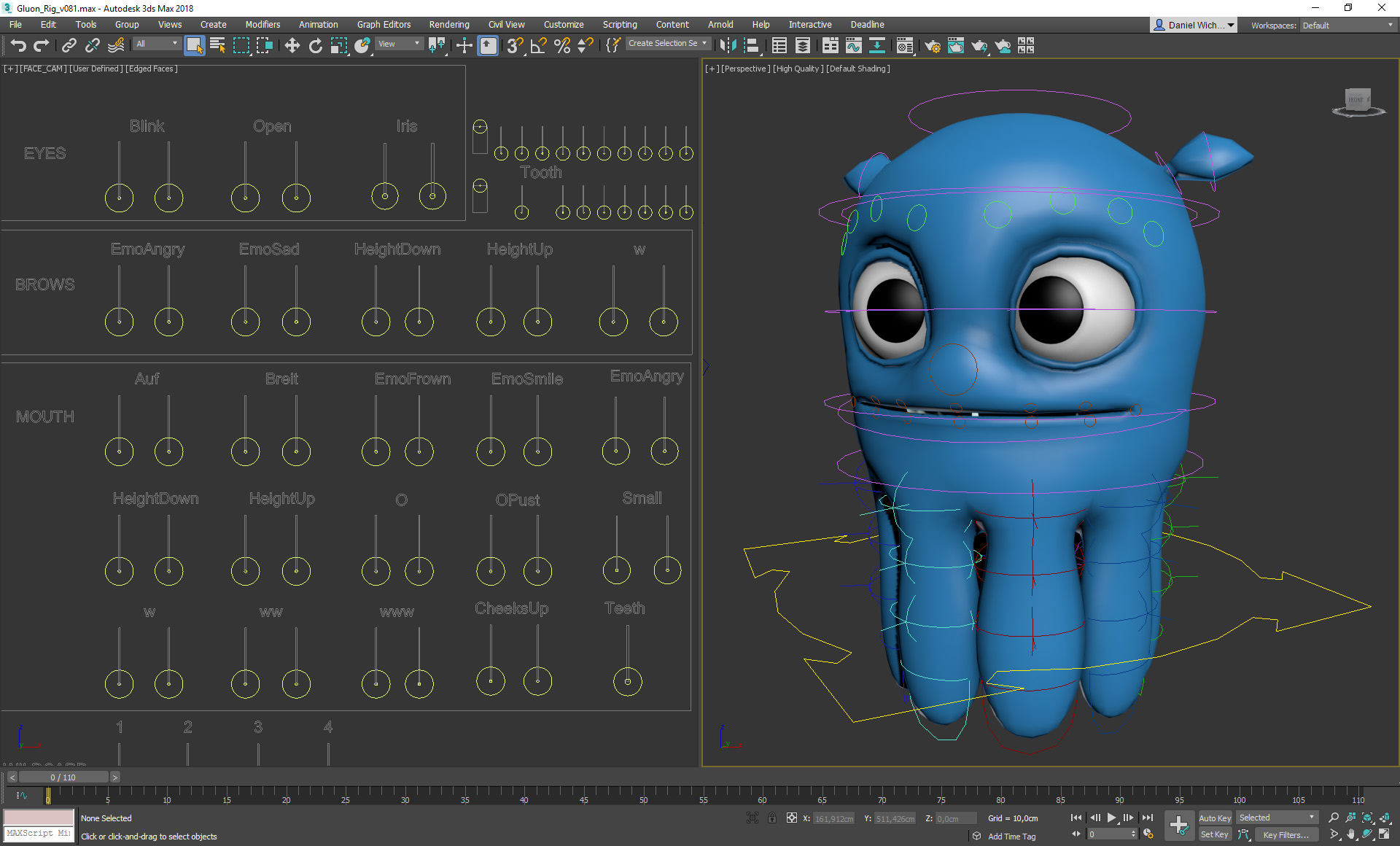 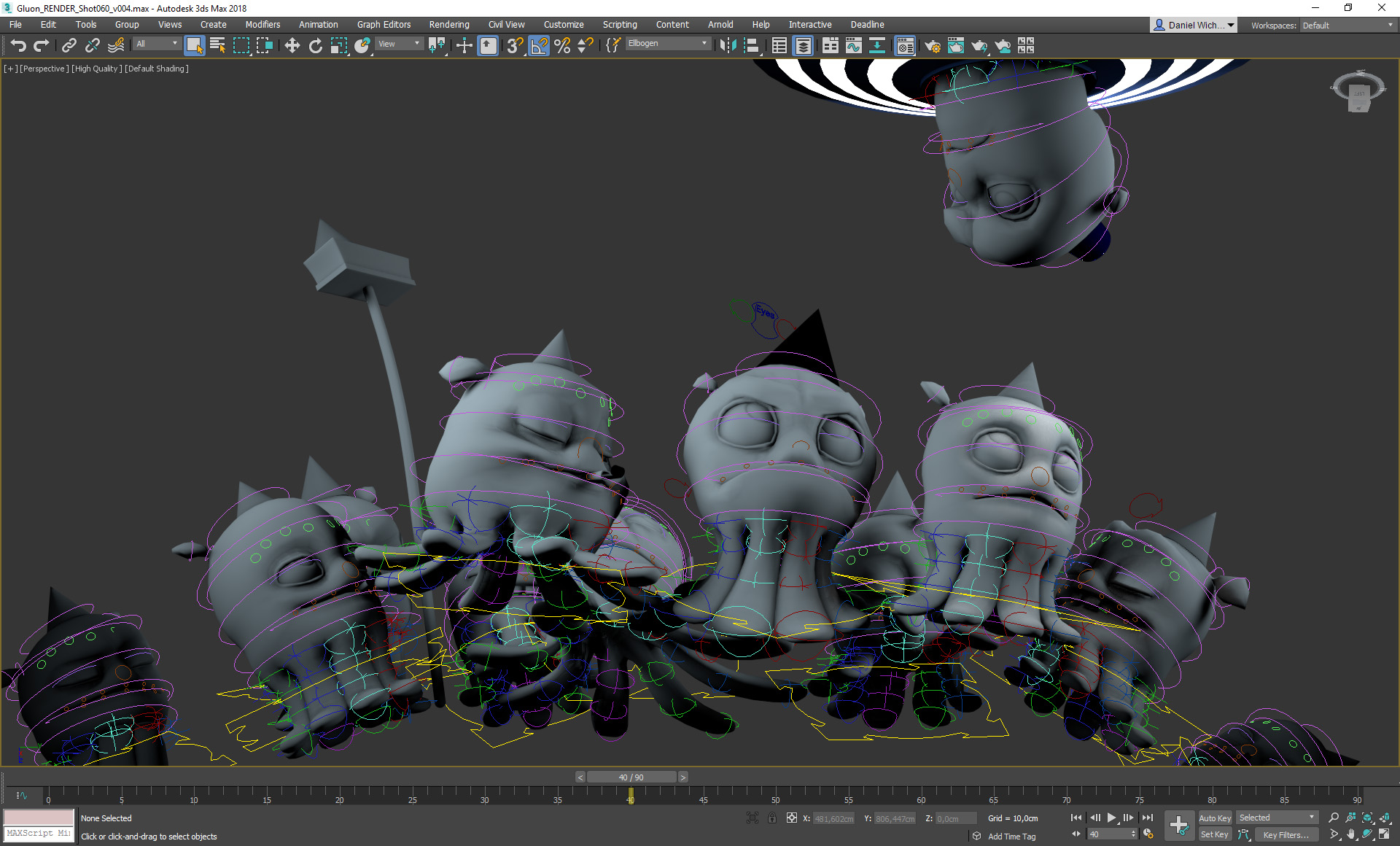 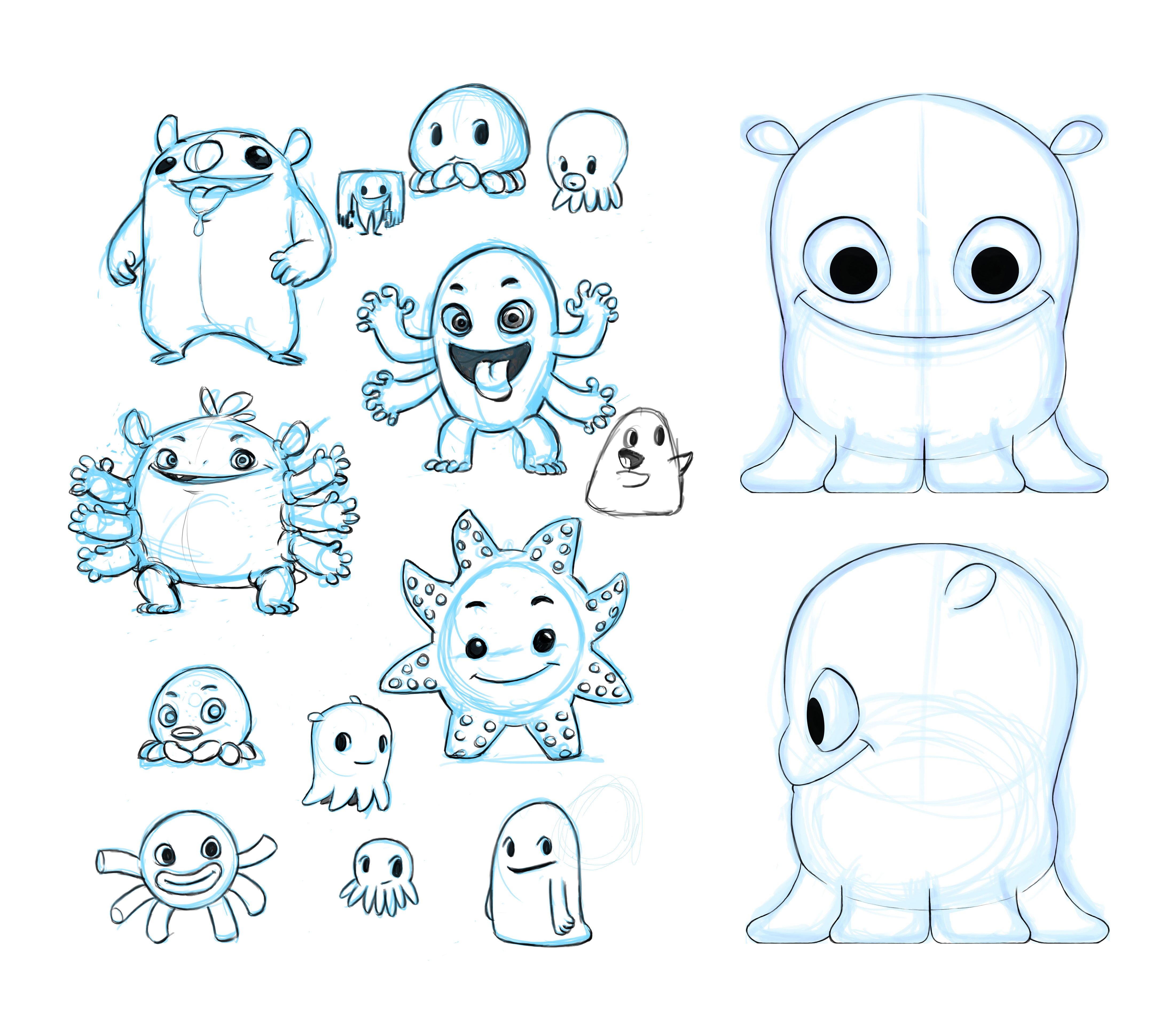 If you want to join the party and support ‘Jason and the Nucleonauts’, Daniel and his team are actively looking for collaborators: “We’re at the very beginning of a longer journey and need partners in every conceivable aspect. Take a look around on www.nucleonauts.com and if you’re interested, feel free to contact me at This email address is being protected from spambots. You need JavaScript enabled to view it..”